Global Vaccine Disparity Gets Sharper amid Talk of Boosters 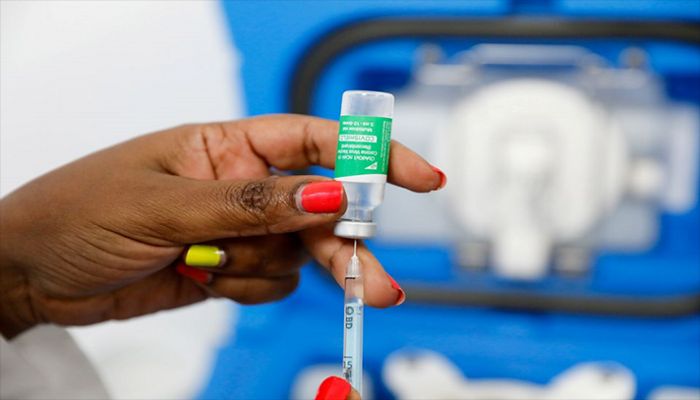 In richer countries, people can often pick and choose from multiple available vaccines, walk into a site near their homes and get a shot in minutes.

Pop-up clinics bring vaccines into rural areas and urban neighbourhoods, but it is common for them to get very few takers, reports AFP.

In the developing world, supply is limited and uncertain. Just over 3 percent of people across Africa have been fully vaccinated, and health officials and citizens often have little idea what will be available from one day to the next.

More vaccines have been flowing in recent weeks, but the World Health Organisation's Africa director Matshidiso Moeti said Thursday the continent will get 25 percent fewer doses than anticipated by the end of the year, in part because of the rollout of booster shots in wealthier countries such as the US.

The disparity comes as the US is moving closer to offering booster shots to large segments of the population even as it struggles to persuade Americans to get vaccinated in the first place.

About 53 per cent of the US population is vaccinated, and the country is averaging more than 150,000 new cases of Covid a day, along with 1,500 deaths. Africa has had more than 7.9 million confirmed cases, including more than 200,000 deaths, and the highly infectious delta variant recently drove a surge in new cases as well.

The chief of the WHO, Tedros Adhanom Ghebreyesus, insisted Wednesday that rich countries with large supplies of Covid vaccines should hold off on offering booster shots through the end of the year and make the doses available to poorer countries.

John Nkengasong, director of the Africa Centers for Disease Control and Prevention, told reporters Thursday that "we have not seen enough science" to drive decisions on when to administer booster shots.

"Without that, we are gambling," he said and urged countries to send doses to countries facing "vaccine famine" instead.

In the US, vaccines are easy to find, but many people are hesitant to get them.