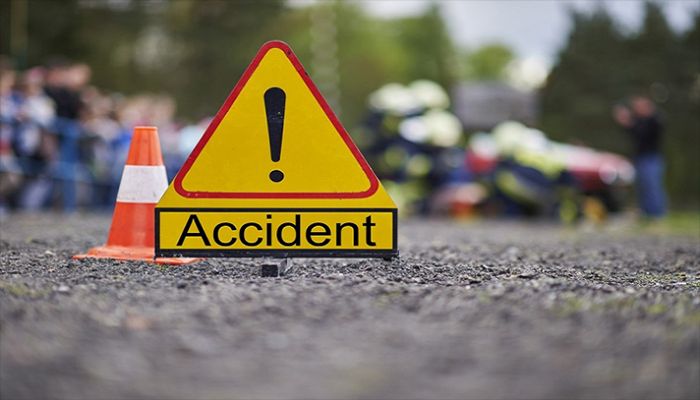 ﻿At least eight persons, including two women and two children, died and six others were injured when the vehicle they were travelling in collided with a truck coming from the opposite direction in India's southern state of Karnataka.

A local cop confirmed the matter on Monday, reports Xinhua.

The road mishap occurred in the state's Chintamani area on Sunday evening, added the cop.

The victims were labourers who were on their way to the neighbouring state Andhra Pradesh when their vehicle met with the accident.

The injured were admitted to a local government hospital. The death toll was feared to rise as some of the victims were injured seriously.