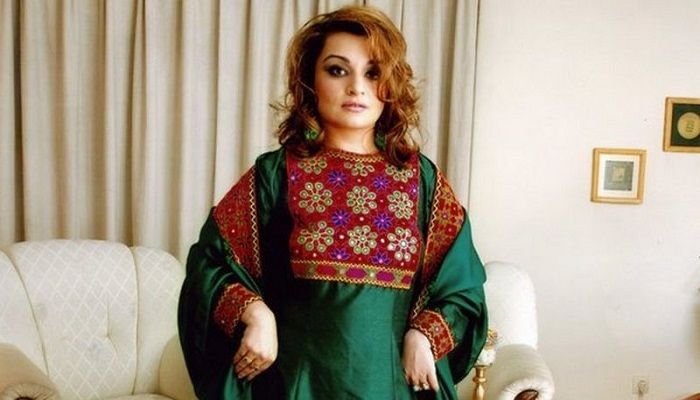 Afghan women defy the movement and use the hashtag “Don’t Touch My Clothes” || Photo: Collected

﻿﻿﻿﻿Afghan women shared images of themselves dressed in Afghanistan's bright and colorful national attire and took to social media in a campaign to rebel against the Taliban enforced dress code.

Dozens of images shared on social media were tagged with the hashtag “Do not touch my clothes” and “Afghanistan culture”.

The Taliban mounted a charm offensive to rehabilitate their hardline image from their 1996-2001 era, when women were not allowed to leave their homes without a male escort, had to be veiled, and were not allowed to work at most jobs except in healthcare.

However, women activists and former female political leaders said they expected to be treated as “second class” citizens at best.

The Taliban’s newly announced cabinet also doesn’t include a single woman and the Ministry of Women’s Affairs was apparently disbanded.

The Taliban also segregated between male and female students in educational institutes, separating them with a curtain in some classes, and assigning separate classrooms for each gender in other cases.

Senior Taliban figure, Waheedullah Hashimi, told Reuters on Monday that women should not be allowed to work alongside men.