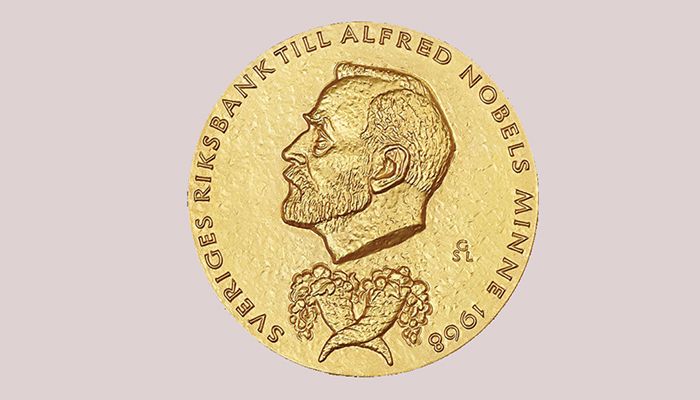 ﻿﻿Three economists from the United States were awarded the Nobel Prize on Monday in Economics for their work on deriving conclusions from unplanned experiments, or so-called "natural experiments."

One-half of the prize was given to David Card of the University of California at Berkeley, while the other half was split between Joshua Angrist of the Massachusetts Institute of Technology and Guido Imbens of Stanford University. 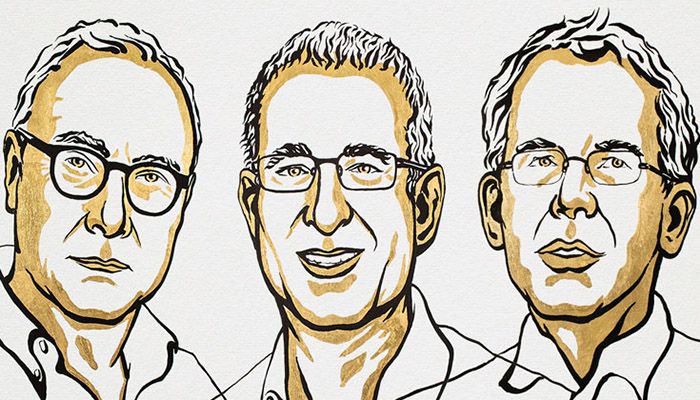 The three have "totally changed empirical work in the economic sciences," according to the Royal Swedish Academy of Sciences.

"Card's research of critical societal issues, as well as Angrist and Imbens' methodological contributions, have demonstrated that natural experiments are a rich source of knowledge," said Peter Fredriksson, chair of the Economic Sciences Committee. “Their work has significantly increased our ability to answer crucial causal questions, which has benefited society greatly.”

The economics prize, unlike the other Nobel awards, was founded in Alfred Nobel's memory by the Swedish central bank in 1968, with the first laureate chosen a year later. Every year, it is the last reward to be announced.