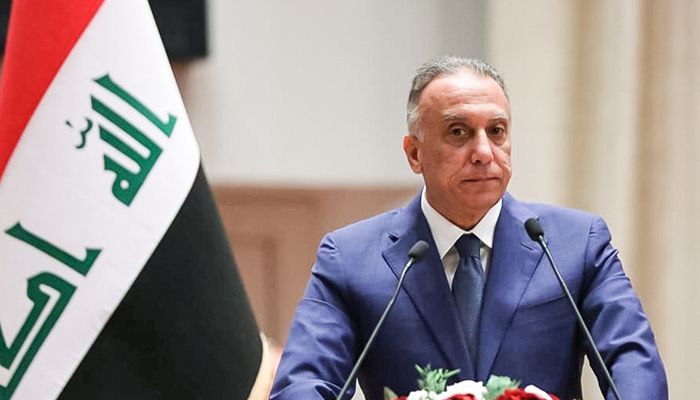 ﻿﻿﻿﻿Prime Minister of Iraq Mustafa al-Kadhimi stated Monday that they had detained the purported finance chief of the ISIS group, Sami Jasim al-Jaburi, who was wanted by the US.

According to Kadhimi, Jaburi, a suspected former deputy of late ISIS leader Abu Bakr al-Baghdadi, was apprehended by intelligence agents "beyond the borders" of Iraq.

He didn't say where Jaburi was apprehended but said it was a "complicated foreign operation."

The United States has offered a reward of up to $5 million for Jaburi's capture.

Jaburi "reportedly operated as the equivalent of... finance minister, controlling the group's revenue-generating operations through unlawful sales of oil, gas, antiquities, and minerals," according to the US Rewards for Justice program. 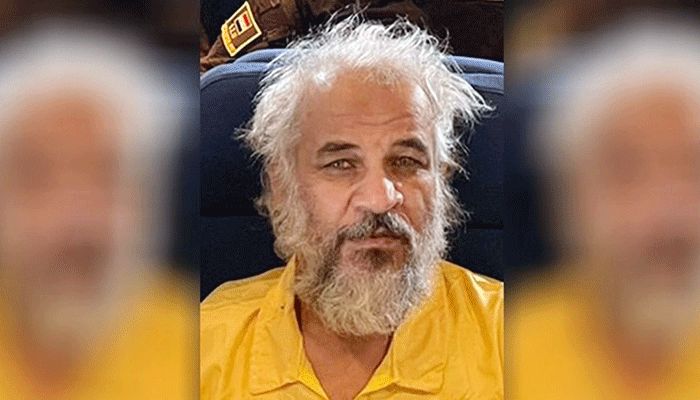 The US Treasury Department designated Jaburi as a Specially Designated Global Terrorist in September 2015.

In a rapid offensive in 2014, ISIS captured a third of Iraq.

After a grueling military campaign backed by a US-led coalition, Iraq's government declared victory over the militants in late 2017.

In October 2019, Baghdadi was killed in a raid by US special troops in northern Syria.