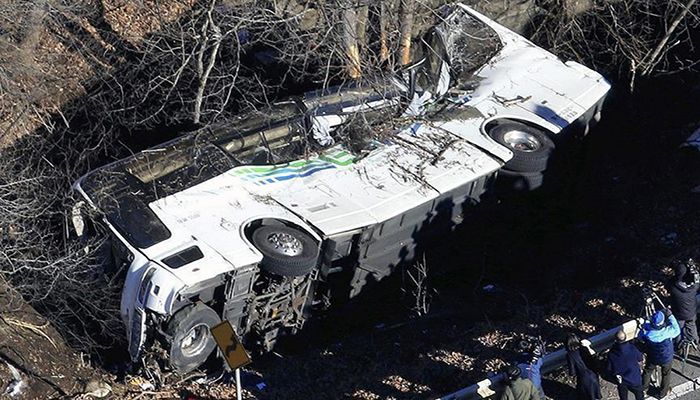 ﻿A bus crash in northwestern Nepal killed at least 28 people and injured many more.

According to local media, the truck was traveling through the Mugu area when it left the road and crashed down a slope shortly after midday on Tuesday.

The cause of the incident is unknown, but some accounts claim that the bus's brakes may have failed.

Road accidents are widespread in Nepal, and they are mainly caused by poorly maintained automobiles or substandard roads. 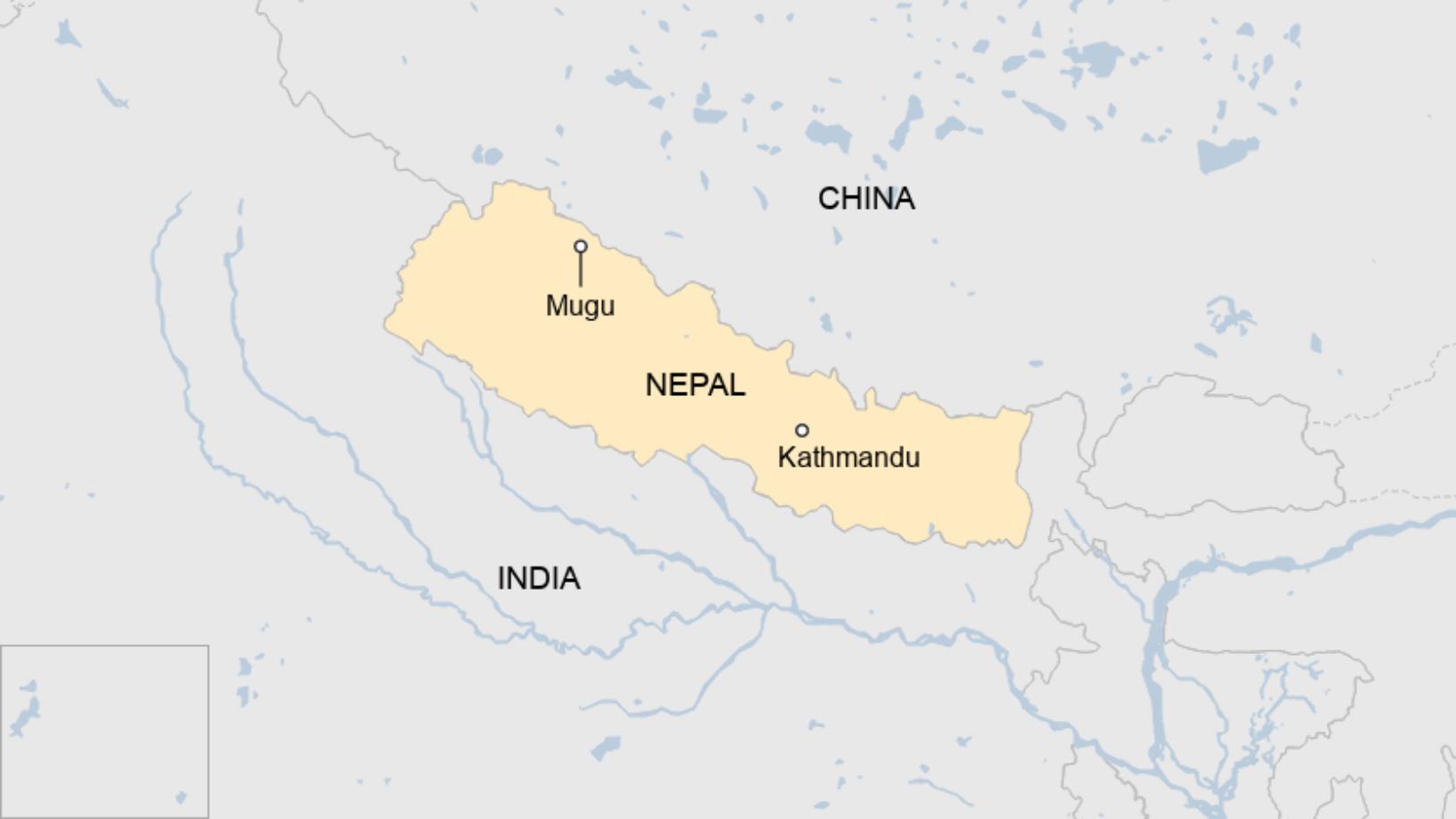 Rescue workers were seen transporting people and what looked to be personal goods such as luggage bags in images broadcast by local media.

According to the police, an investigation is underway.

Many of them on the bus may have been returning home after celebrating Dashain, Nepal's and India's largest religious festival.

Over a dozen people were treated for injuries, with some of them being evacuated to a nearby hospital.

The number of persons on board the bus when it drove off the road is unknown, but authorities say the death toll might grow.