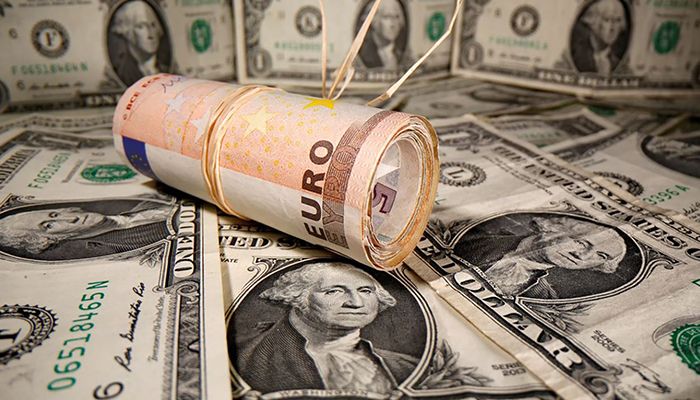 The US dollar rose above 115 yen for the first time in more than four years on Tuesday as Jerome Powell was nominated to serve a second term as Federal Reserve boss, fuelling expectations he will look to tighten monetary policy faster, reports AFP.

The decision by Joe Biden to stick with Powell led to bets the bank will taper its massive bond-buying programme faster than previously flagged, while some analysts tipped it to hike interest rates as much as three times before the end of next year. However, the prospect of tighter monetary policy hit US markets, with all three main indexes falling from their intra-day highs. The

Dow ended slightly higher but the S&P 500 and Nasdaq lost more than one percent.

Still, some observers said the move could be positive for investors.

"Powell is sound, tested, respected and familiar to markets."