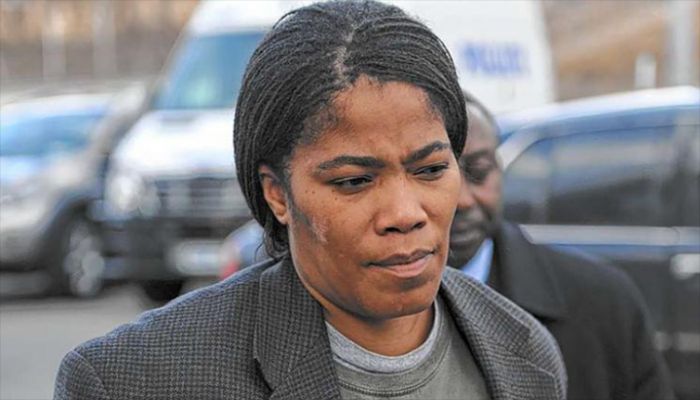 Shabazz, 56, was found unconscious by her daughter at her home in Brooklyn, according to the NYPD

Police said the death appeared to be due to natural causes.

The "cause of death is pending the final results of additional testing, but the death does not appear to be suspicious following the initial review," a spokesperson for New York City's chief medical examiner's office, Julie Bolcer, said.

"I'm deeply saddened by the death of #MalikahShabazz. My heart goes out to her family, the descendants of Dr. Betty Shabazz and Malcolm X, Dr. Shabazz was pregnant with Malikah and her twin sister, Malaak, when Brother Malcolm was assassinated. Be at peace, Malikah," King said on Twitter.