Germany to Get Its First Woman Foreign Minister 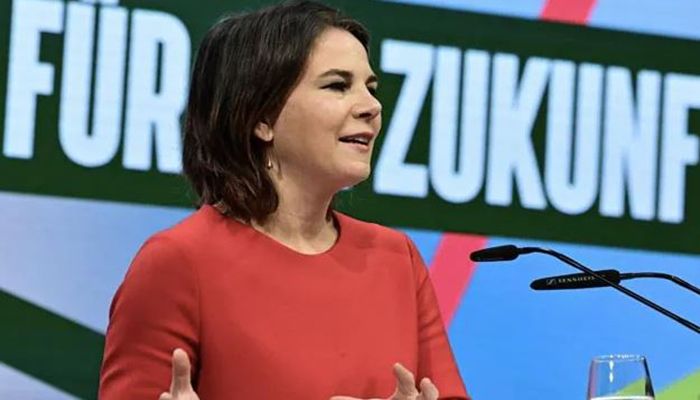 The 40-year-old mother-of-two is expected to take on the role in early December once the new government -- made up of the Social Democrats (SPD), the liberal FDP and the Greens -- is formally installed, AFP reports.

Baerbock has signalled a more assertive stance on China and Russia, putting respect for human rights and the rule of law at the centre of German diplomacy.

Green party manager Michael Kellner said in a statement that co-leader Robert Habeck has been tapped to head a "super ministry" grouping together economy, energy and climate protection.

He will also become vice chancellor.