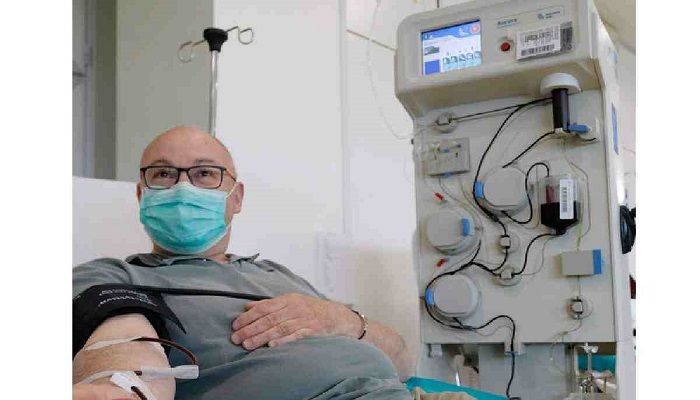 ﻿Indian Council of Medical Research (ICMR) said Convalescent Plasma (CP) therapy did not help in reducing death due to COVID-19.

"CP was not associated with a reduction in mortality or progression to severe COVID-19," said the study, published in Medrxiv, a pre-print server for health sciences, reports Xinhua.

The study has not been peer-reviewed yet.

The top medical research body has made these revelations to investigate the effectiveness of plasma therapy for the treatment of COVID-19 after conducting a study in 39 hospitals across India.

For this, the ICMR researchers did an open-label, parallel-arm, phase II, multicenter, and randomized controlled trial from April 22 to July 14 this year. The trial was registered with the Clinical Trial Registry of India (CTRI) for the purpose, it said.

The primary outcome was measured on the basis of progression to severe disease or possible death, 28 days after enrolment.

"The PLACID trial results indicate that there was no difference in 28-day mortality or progression to severe disease among moderately ill COVID-19 patients treated with CP along with BSC (best standard of care) compared to BSC alone," the report said.

ICMR has previously stated there was no robust evidence to support plasma therapy as COVID-19 treatment.