No Dengue Patient at Hospitals: DGHS 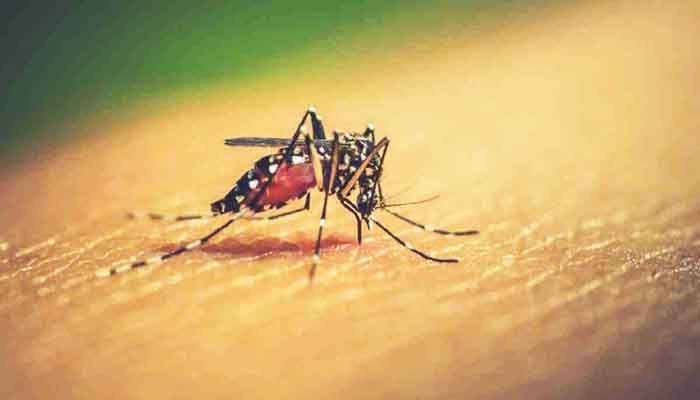 ﻿There is currently no dengue patient at any hospital of the country, the Directorate General of Health Services (DGHS) said ion Monday.

No new dengue case was reported in the past 24 hours until morning, according to a handout from the DGHS.

Some 439 people were diagnosed with dengue since the beginning of this year. Among them, 438 have been discharged from hospitals, the DGHS said.