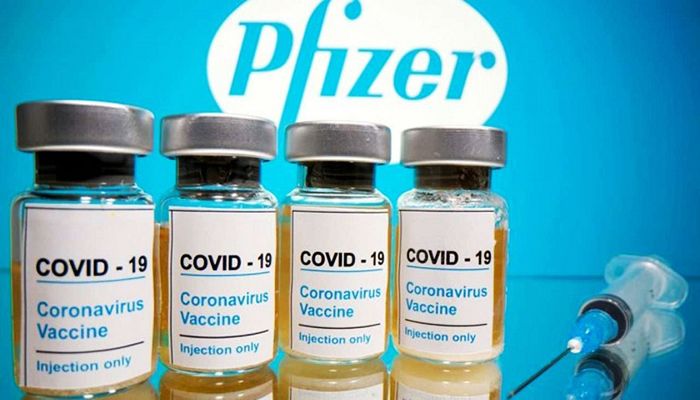 ﻿Mexico has received an initial batch of Pfizer Inc.'s COVID-19 vaccine on Wednesday, putting the country in a neck-and-neck race with Chile to become the first Latin American nation to apply the life-saving treatment.

The vaccine delivery comes as Mexico City shut down all nonessential activity due to a spike in coronavirus cases.

Mexico has recorded 40% more deaths than expected this year, include those who died because they couldn’t get treatment at overloaded hospitals, according to a government report published this month.