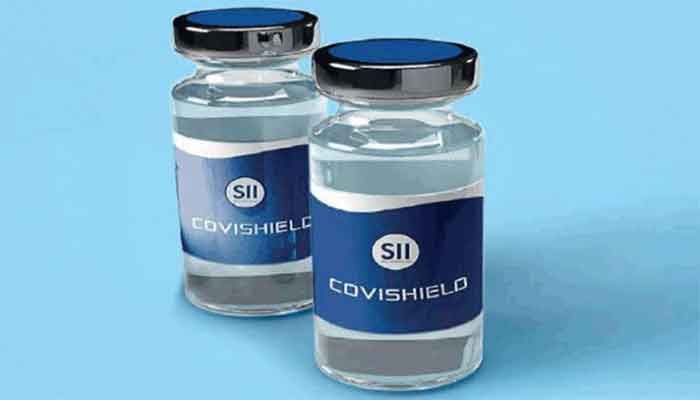 The emergency use of the Oxford-AstraZeneca Covid-19 vaccine was approved by the government on Thursday.

According to Mohammad Salahuddin, deputy director of the Directorate General of Drug Administration (DGDA), the approval would allow Beximco Pharmaceuticals to carry doses of 'Covishield' from the Serum Institute of India, which manufactures the vaccine.

An agreement with the Serum Institute to procure the Oxford-AstraZeneca Covid-19 vaccine was signed by the government on 13 December.

Under the agreement, in the next six months, Bangladesh will import 3 crore doses of SARS-Cov-2 AZD 1222 (Oxford-Astrazeneca vaccine) from Serum.

“If everything goes well, then we’ll get the vaccines in mid-January,” Health Minister Zahid Maleque said.

The Oxford-Astrazeneca vaccine phase will begin next January, Zahid said, adding that a decision was made in principle to supply the vaccine to the Serum Institute at the same price they would procure.

Bangladeshi pharmaceutical company Globe Biotech obtained DGDA clearance for the manufacture of the Covid-19 vaccine for clinical trials on 28 December.

“Hopefully, we’ll be able to begin clinical trials in January. It’ll take five months to finish,” he said. “Vaccine will be available by June if we can begin the clinical trial this month.”

Fatalities have risen to 7,718 since the first death was reported in the country on March 18.

The government has been urging people to follow health safety measures. It has also adopted a “no mask, no service” policy to prevent the spread of the virus.