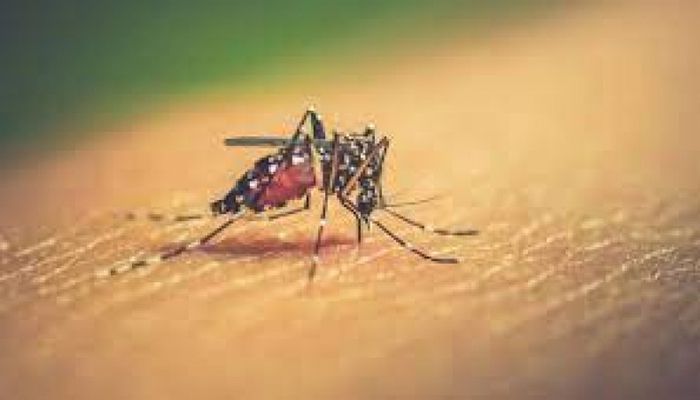 ﻿In the 24 hours leading up to Tuesday morning, two more people died from the mosquito-borne disease dengue.

During the same time period, another 182 persons were admitted to hospitals with dengue fever.

143 of the new patients were admitted to government and private hospitals in Dhaka, with the remaining 39 being admitted to facilities outside the Dhaka division.

Dengue fever has been diagnosed in 20,336 people this year, according to the Directorate General of Health Services (DGHS), with 80 people dying from the mosquito-borne sickness.

As of Tuesday morning, 916 individuals with dengue fever were being treated in various hospitals around the country, according to the DGHS.

According to the DGHS, 19,522 dengue patients have been released from hospitals after recovering.

The number of infections is on the rise this year, despite increased funding for mosquito-borne disease control. The city of Dhaka has resorted to fogging and spraying larvicide. Although, in terms of mosquito control, these methods have not proven to be efficient.