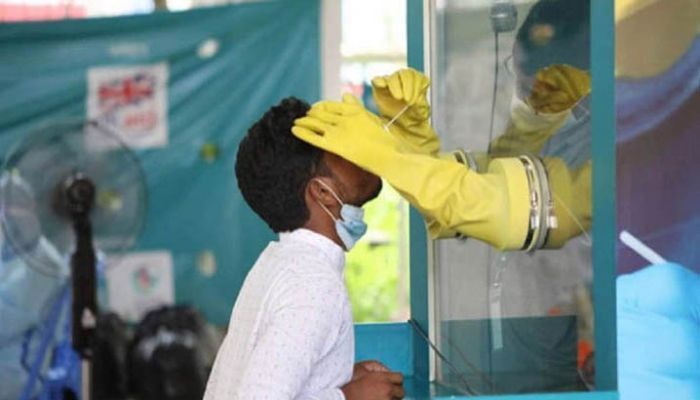 ﻿In the 24 hours leading up to 8 am Wednesday, Bangladesh reported four deaths and 2,916 Covid cases.

According to data issued by the Directorate General of Health Services (DGHS), the positivity rate increased to 11.68 percent after 24,964 samples were examined across the country.

Three people died in Dhaka and one in Chattogram, according to reports.

During the 24-hour timeframe, 266 persons recovered from the viral infection, putting the recovery rate at 96.90 percent.

The first Covid-19 case was recorded on March 8, 2020, while the first death was reported on March 18, the same year.