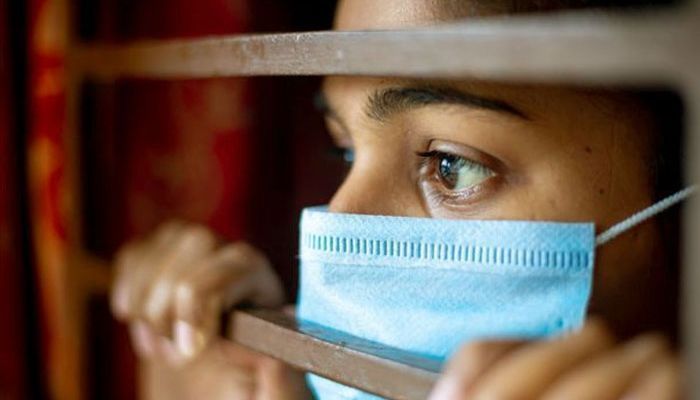 With the latest numbers, the total fatalities reached 29,304 while the caseload 2,007,119, according to the Directorate General of Health Services (DGHS).

The daily case positivity rate slightly increased to 5.56 per cent from Friday's 5.06 percent as 3,959 samples were tested.

The deceased included a man and a woman. They were from Rajshahi and Khulna divisions.

The mortality rate remained unchanged at 1.46 percent. The recovery rate rose to 97.02 per cent from Friday's 97 per cent.

In July, Bangladesh reported 142 Covid-linked deaths and 31,422 cases, the highest death toll and cases in the last five months since March this year, as per DGHS.

Among the deceased, 57 were unvaccinated while seven received the first dose, 52 the second dose and 26 the third dose, according to the Directorate General of Health Services (DGHS).

Besides, 34,901 patients recovered from the disease during this period.

Bangladesh reported its first zero Covid death on November 20 last year since the pandemic broke out here in March 2020.

The country registered its highest daily caseload of 16,230 on July 28 last year and daily fatalities of 264 on August 10 in the same year.