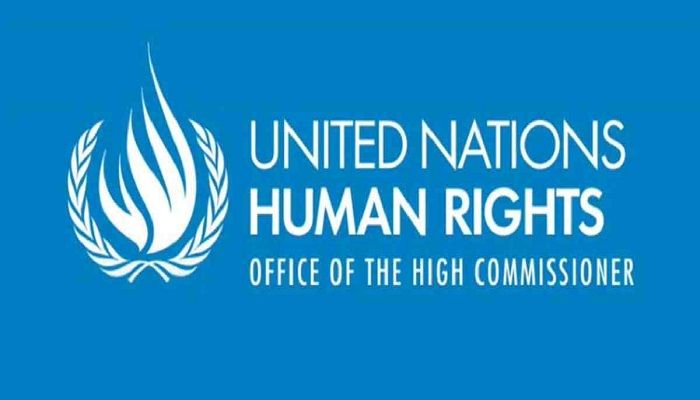 ﻿Indigenous people in Asia are facing massive displacement, destruction of their environment, and rising poverty due to land-grabbing says a UN human rights expert.

''Large-scale development projects, including dams, mining, mono-crop plantations and logging are increasing in the region causing serious human rights violations as indigenous people lose their traditional lands and resources,'' said Special Rapporteur on the rights of indigenous peoples Francisco Cali-Tzay referring to a regional consultation organized by his predecessor in Bangkok.

It will be presented to the Human Rights Council in September, said a media release issued from Geneva on Tuesday.

''States must take measures to prevent violence and the criminalization of indigenous peoples arising from the exercise of their rights and the defense of their lands and territories. Strengthening the regulation of private companies is essential.''

Indigenous people lack legal recognition of their status and there is widespread failure to protect their lands and respect their rights to participate and to be consulted in decisions affecting them.

Across the region, indigenous people, in particular women and persons with disabilities, continue to be discriminated against and marginalized.

For States to put into action their development pledge of leaving no one behind, the obligations towards indigenous peoples must be at the forefront and reflected in policy measures and in the allocation of resources.

''The promotion of the rights of indigenous people and their traditional practices, are key to achieve sustainable development, combat climate change and the conservation of biodiversity,'' the Special Rapporteur said.