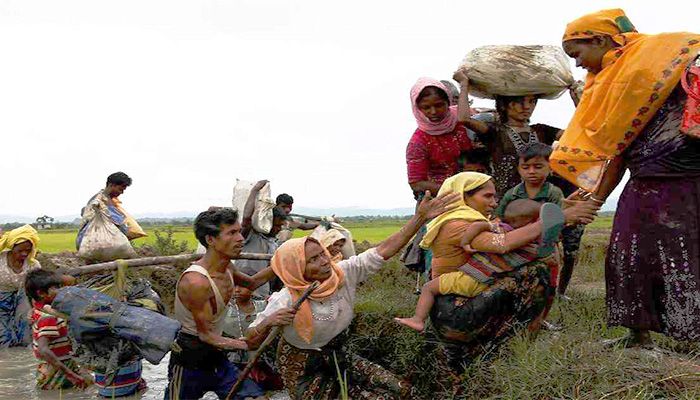 ﻿South Korea has provided the UNHCR Bangladesh Office with US$ 1.5 million in order to finance its activities in Cox's Bazar under the 2020 Joint Response Plan (JRP) for the Rohingya humanitarian crisis.

The South Korean government has been working closely with the international community since the outbreak of the Rohingya crisis in 2017 to address the refugee crisis, the Korean Embassy in Dhaka said on Sunday.

For its Rohingya refugee-related operations, South Korea provided the UNHCR Bangladesh Office with a total of US$ 4.2 million between 2017 and 2020.

At the Sustainable Support for Rohingya Refugee Response conference held on 22 October, the Korean government expressed deep concern about the protracted humanitarian situation of the Rohingya refugees.

The Government of South Korea has announced that more than US$ 10 million, including US$ 7.5 million, will be given this year for the work of the UN agencies under the Bangladesh Joint Response Plan, ASEAN and civil society to help improve the humanitarian situation of the affected populations.

From 2017 to 2019, South Korea announced that it offered a total of US$ 17 million in humanitarian assistance to help protect displaced people and help host communities.

The South Korean Embassy said Korea will continue to make its best effort to address the humanitarian crisis resulting from the Rohingya refugees in close cooperation with the Bangladesh Government and the international community.