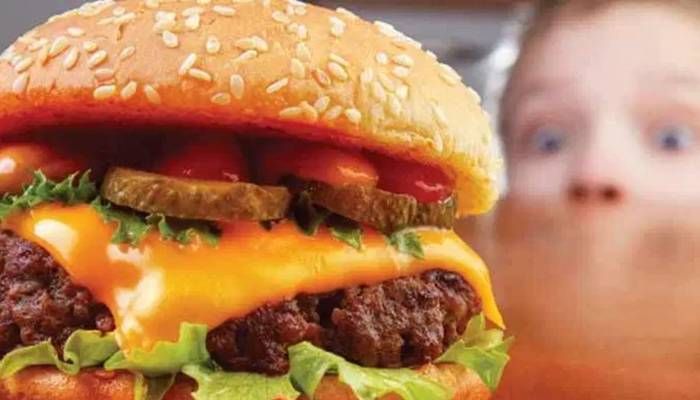 Spatial memory is responsible for the recording of information about one’s environment and spatial orientation.

The study, published in the journal Scientific Reports, investigated cognitive function in rats that alternated between a ‘cafeteria diet’ of foods high in fat and sugar — like pies, cake, biscuits and chips — and their regular, healthy diet.

Over a period of six weeks, the rats were fed junk food in intervals of either three, five, or seven consecutive days, separated by their healthy chow diet.

The researchers at the University of New South Wales (UNSW) in Australia found that the rats’ spatial memory recognition deteriorated in increments according to their pattern of access to junk food — the more days in a row they ate junk food, the worse their memory got.

“Anything over three days a week of eating badly impacted memory in these animals,” said Professor Margaret Morris from the UNSW School of Medical Sciences, and senior author of the study.

The researchers tested the rats’ spatial memory by first familiarising them with two objects.

They then repositioned one of the objects and monitored the rats’ ability to recognize a change in their environment.

A healthy animal, Morris explained, would be more likely to explore the object that had been moved.

“We all know that a healthy diet with minimal junk foods is good for our overall health and performance, but this paper shows that it is critical for optimal brain function as well,” she said.

Morris and her team previously showed diet-related changes in rats’ hippocampus, which she explained as part of the brain responsible for helping us find things and navigate spaces.

“This particular brain region is important in all of us. It’s also already known to be affected in humans by poor diet,” she said.

In addition to the reduced spatial memory recognition, the study also identified physical differences between rats who consumed the junk food on the three-day and five-day intervals.

The rats who were fed the cafeteria diet on the five-day schedule were considerably heavier, longer and had greater fat mass than those on the three-day schedule.

The study adds to existing research on cognitive function and unhealthy diets — but it differs from the body of evidence in important ways.

Many existing studies test animals that have unrestrained access to junk food, which doesn’t resemble how junk food is consumed by humans.

“I think these kinds of experiments where animals have access only some of the time is a better model. I hope this paper starts to add to a more accurate idea of what happens when we eat unhealthily part of the time, not all of the time,” said the lead author of the paper, Michael Kendig.

The researchers said that while the study produced important results, more research was needed before the findings could be translated to humans.

“It is notoriously difficult to do this kind of work in humans, due to ethical concerns,” Morris said.