Suicide is not an option 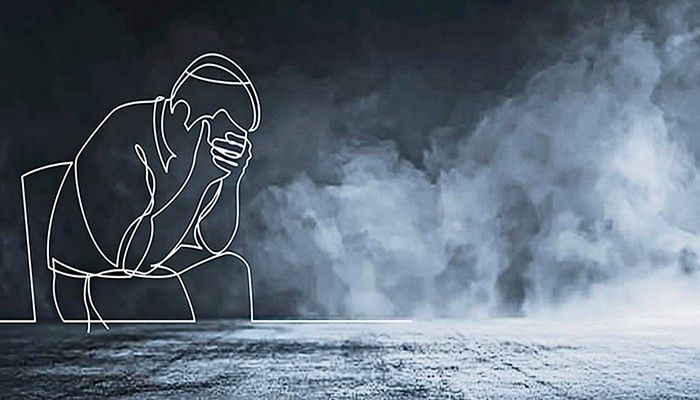 While the World Health Organisation (WHO) has made suicide a priority issue for a number of years, it is important to emphasise that it is a topic that has attracted the interest of most fields of study for centuries, which is why it has been explored by philosophy, religion, medicine, sociology, bioethics, law, and psychology, among other fields.

According to the WHO, more than 800,000 people die by suicide a year, making it the principal cause of death among people 15-29 years old.

It is often believed that it is only adults who exhibit suicidal behaviours, but it should be made known that many children and young people engage in this kind of behaviour as a result of violence, sexual abuse, bullying and cyberbullying.

Suicide is a global public health problem that deserves the attention of all the actors in the field of mental health, including scientific and professional organisations, organisations for mental health users and their families, and universities.

It deserves particular attention from national health authorities since it is their responsibility to craft policies and directives aimed at establishing strategies to prevent suicide and promote the public’s mental health.

There are numerous complex factors that contribute to suicide, but what is most important is that all of our actions must be geared toward prevention.

The object of making suicide prevention the theme of World Mental Health Day in 2019 is to attract the attention of governments so that the issue might be given priority in public health agendas around the world.

Suicides are preventable. There are a number of measures that can be taken at population, sub-population and individual levels to prevent suicide and suicide attempts. These include:

♦ reporting by media in a responsible way

♦ introducing alcohol policies to reduce the harmful use of alcohol

♦ early identification, treatment and care of people with mental and substance use disorders, chronic pain and acute emotional distress

♦ follow-up care for people who attempted suicide and the provision of community support.

Suicide is a complex issue and therefore suicide prevention efforts require coordination and collaboration among multiple sectors of society, including the health sector and other sectors such as education, labour, agriculture, business, justice, law, defense, politics, and the media. These efforts must be comprehensive and integrated as no single approach alone can make an impact on an issue as complex as suicide.