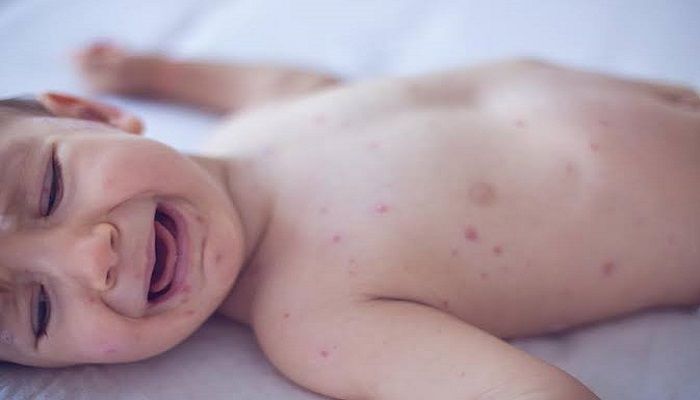 ﻿Scientists in the United States have found that measles causes long-term damage to the immune system, leaving people vulnerable to other infections.

The study published online on Thursday in the journal Science showed that the measles virus cancels part of the immune system's memory in both humans and ferrets.

An analysis of blood from 77 unvaccinated children before and after a measles outbreak swept through their Netherlands community revealed that the virus eliminated between 11 and 73 percent of the children's protective antibodies, including those from influenza to herpesvirus to bacteria that cause pneumonia and skin infections.

Those antibodies are the blood proteins that "remember" past encounters with viruses and help the body avoid repeat infections. Without those antibodies, children lose much of their immune defenses and become vulnerable to viruses they've already met and conquered.

The study was published simultaneously with a paper by a separate team in Science Immunology that reached complementary conclusions by measuring changes in B cells caused by the measles virus.

The researchers also discovered for the first time that the measles resets the human immune system back to an immature baby-like state that can only make a limited repertoire of antibodies against disease.

The new findings highlighted the necessity of widespread vaccination. Measles is highly contagious and anyone who is not vaccinated against the virus can get it at any age.

"The virus is much more deleterious than we realized, which means the vaccine is that much more valuable," said Stephen Elledge, a geneticist at Brigham and Women's Hospital, who led the study.

From Jan. 1 to Oct. 3, 2019, 1,250 individual cases of measles were confirmed in 31 U.S. states, according to U.S. Centers for Disease Control and Prevention. This is the greatest number of cases reported in the country since 1992.