What to Eat for Breakfast, What Not to Eat 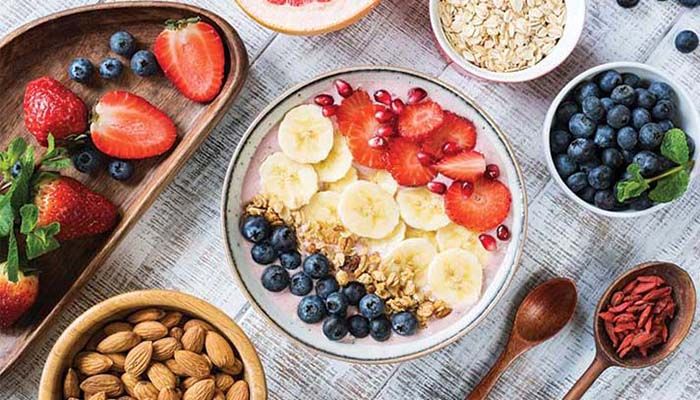 ﻿Many people wake up late in the morning or many are in a hurry to go to work. At this time many people eat what they get in front of them and rush. Again, many go out to work in the morning without eating. However, breakfast is very important. Because a lot depends on what you eat in the morning, how the day will go for you. The food at the beginning of the day is very useful in building the body and preventing diseases.

According to doctors, the rules of eating should be in accordance with the ‘Pyramid Rules’. The first meal of the day should be so heavy. In this case, many people are skeptical about which food is beneficial and which food is harmful. Many people have something on their breakfast menu that is harmful to the body even if it fills the stomach.

The foods to eat in the morning

Flour bread can be eaten instead of rice. Glycogen made from bread melts faster than rice. Serve with sour yogurt, eggs, low-fat vegetables, or chicken soup. Ordinary sour yogurt can be added to breakfast instead of sweet yogurt.

It can be practiced to eat whole fruits instead of fruit juice for breakfast. And if you have to eat fruit juice alone, it is better to eat homemade fruit juice without buying packaged fruit juice in the market.

Foods that should not be eaten

Many people go to the office in the morning without breakfast and eat rice. But it is harmful to the body. It is better not to introduce a lot of carbohydrates in the body in the first meal of the morning.

If you have a habit of eating luchi-parota for breakfast, it should be eliminated today. The less fiber there is in the flour, the more likely it is to accumulate fat. Oats can be eaten with milk instead. It will also fill the stomach and increase the nutritional value.

Likes toast and coffee for breakfast. Neither coffee nor flour bread is very beneficial for the body. Rather, there is a fear of digestive problems and an increase in fat from the bread. Brown bread can be chosen if you want to eat the bread alone. Absolutely low-fat butter can be eaten with a little bit of butter on the bread two or three days a week.