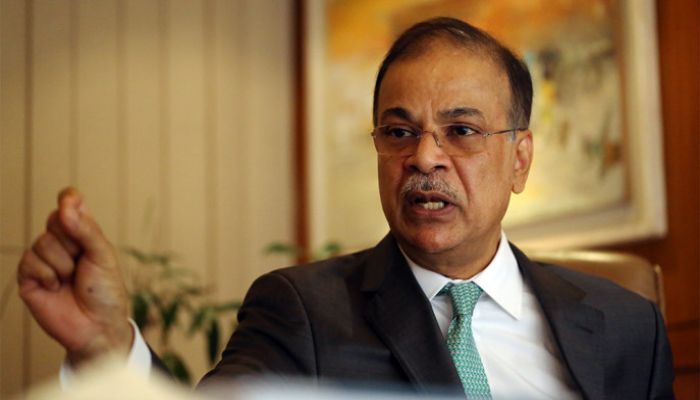 ﻿Muhammad Aziz Khan, a Bangladesh-born entrepreneur, has been named the 42nd richest man of Singapore in the Forbes' 2022 list.

According to Forbes website, his net worth is $1 billion now.

Aziz Khan is the chairman of Summit Group, which is one of the leading private sector conglomerates of Bangladesh, having more than 20 businesses in power, ports, fibre optics and real state sectors.

Li Xiting, founder and chairman of Shenzhen Mindray Bio-Medical Electronics, a supplier of medical devices, has topped the list of 50 richest people of Singapore with $15.6 billion net worth.

Brothers Robert and Philip Ng, owners of Singapore's largest private landlord and property developer - Far East Organization, and Goh Cheng Liang, who gets the bulk of his wealth from a majority stake in Japan's Nippon Paint Holdings, have been ranked as second and third richest in the list with $15.2 billion and $13 billion net worth respectively.