Pets Help Protect Your Brain As You Get Older: Study 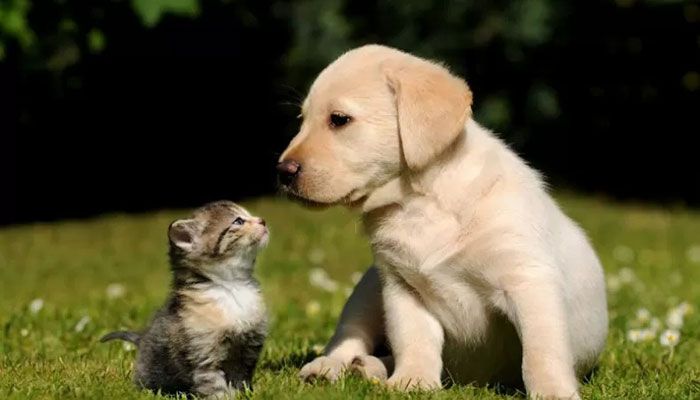 ﻿Nothing compares to the joy of coming home to a loyal furry friend. However, pets can do more than keep you company as they come with some powerful health benefits.

It's only recently that studies have begun to scientifically explore the benefits of the human-animal bond. According to a report by Science Alert, owning a pet can be good for your brain, reports NDTV.

Recently, the University of Michigan conducted a study of adults in the US over 50. They found that those who owned a pet for more than five years scored better on cognitive memory tests than those living without interspecies housemates.

The researchers concluded that the 'pet effect' can protect more than just the health of our guts and hearts. It could play a significant role in our ageing brains.

The results are based on a nationally representative survey from 2010 to 2016. Researchers showed those who owned pets showed interesting differences in their cognitive scores over the six-year testing period.

Every time these participants were tested over the six-year period, pet owners came up with better scores, even as they grew older.

Several recent studies also suggest that having a pet is good for you. Having a dog can make pet owners get up early and move around more. In that case, daily movement is closely tied to brain health and functional longevity.

Animals also bring new bacteria into a household's circulation, which could improve our gut health for the better.

Not only that, pets make people happy as they alleviate loneliness and chronic stress. Both these factors can be extremely important in old age, as isolation can change the very structure and function of our brains.

So, having a pet could help protect numerous different avenues to cognitive decline all at once.