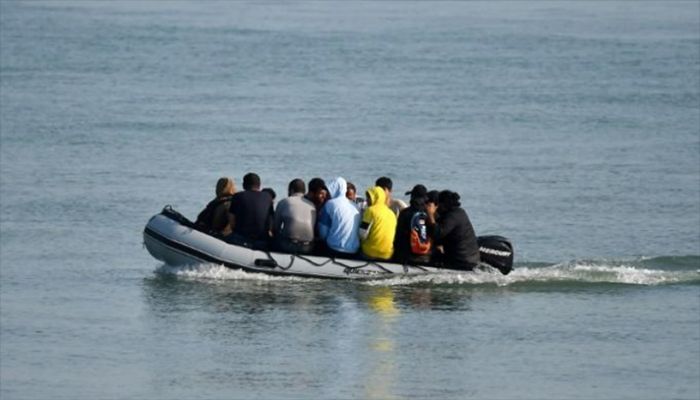 Over 100 migrants were rescued in the Channel on Saturday as they tried to reach Britain on makeshift boats, the French maritime prefecture said.

A first boat carrying 38 migrants was reported in difficulty off Boulogne, the authorities said.

The migrants were rescued and returned to France before being handed over to border police, a statement said.

A further 60 migrants were also rescued off Hardelot, including 58 through the intervention of a tug, and two others by a patrol vessel, reports AFP.

Four further migrants were picked up by the same patrol boat.

All the migrants were now safe, the statement added.

Since the end of 2018, illegal crossings of the Channel by migrants seeking to reach the UK have soared despite authorities warning of strong currents, low temperatures and the perils of venturing into one of the world's busiest shipping lanes.