More Than 1,000 Migrants Cross Channel to UK in Two Days 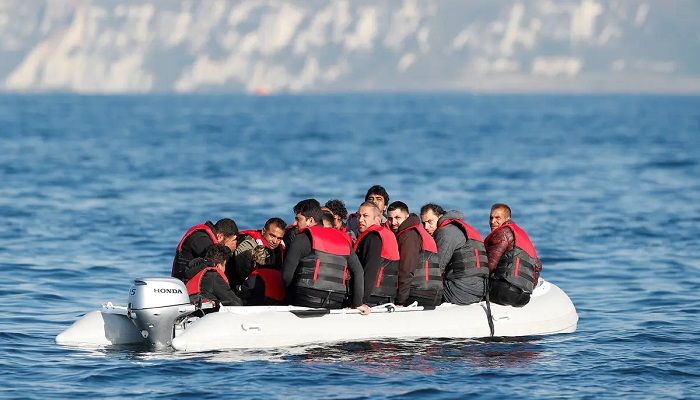 ﻿Britain has rescued or intercepted a total of 1,115 migrants attempting to cross the Channel over just two days, the country's interior ministry said on Sunday.

Rising numbers of Channel crossings by migrants in small boats have contributed to growing tensions between the UK and France following Britain's departure from the EU at the start of this year.

On Saturday, British authorities said they had recovered 491 people in 17 operations and 624 people in 23 operations on Friday, while French authorities prevented 414 migrants from reaching Britain over the same two days.

On Sunday the French authorities said they had rescued a further 342 migrants who were attempting the crossing.

Dan O'Mahoney, who heads the Home Office team looking to curb the number of migrants reaching the UK, said the government was "determined" to tackle what he called the "unacceptable rise in dangerous Channel crossings".

"Working with police and international partners, there have been nearly 300 arrests, 65 convictions related to small boat criminality and our targeted efforts have prevented more than 13,500 migrant attempts so far this year," O'Mahoney said.

According to a count by Britain's domestic news agency PA, more than 17,000 migrants have made the crossing to Britain in small boats since the beginning of the year, more than double the figure for the whole of 2020.

During a visit on Saturday to Loon-Plage in northern France, French Interior Minister Gerald Darmanin called for a migration treaty between the EU and Britain.

He also asked the British government to honor its commitment to pay France œ54 million ($74 million, 63 million euros) to finance the reinforcement of French police forces on the coast.

"We are asking the British to keep their promises of financing because we are holding the border for them," Darmanin said.

After promising to take back control of the country's borders following Brexit, Britain's ruling Conservative party has proposed legislation to overhaul asylum rules.

It wants stricter jail terms for people smugglers and, controversially, migrants themselves.