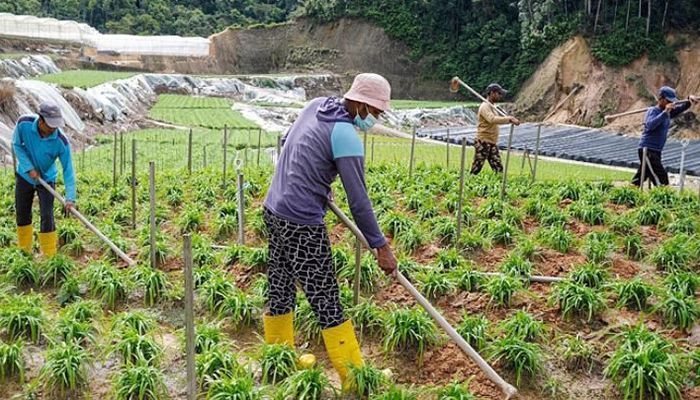 ﻿﻿Online application for recruitment of foreign workers in Malaysia will be available from January 26 this month. From now on, the plantation sector will have to be anesthetized, said M Saravanan, the country's human resources minister.

In other sectors, foreign workers will be able to apply through the website www.fwcms.com.my from February 15.

A notice signed by the human resources minister on Saturday (January 15th) said the government had given special approval in September last year to bring in 32,000 foreign workers to reduce the labor shortage in the country's plantation sector.

Earlier on January 10, Saravanan told employers that those who want to hire foreign workers can submit applications based on their actual needs. No money transactions can be made through intermediaries or third parties to expedite the employers' application process and avoid fraudsters.

The cabinet meeting on December 10 last year decided to appoint foreign workers in all sectors except the tree planting sector. The sectors approved at the meeting were agriculture, manufacturing, services, mining and quarrying, construction and domestic work.

Meanwhile, the Minister of Human Resources also reminded the employers to adhere to the Standard Operating Procedure (SOP) in hiring foreign workers prescribed by the government.