New Minimum Wage in Malaysia from May 1 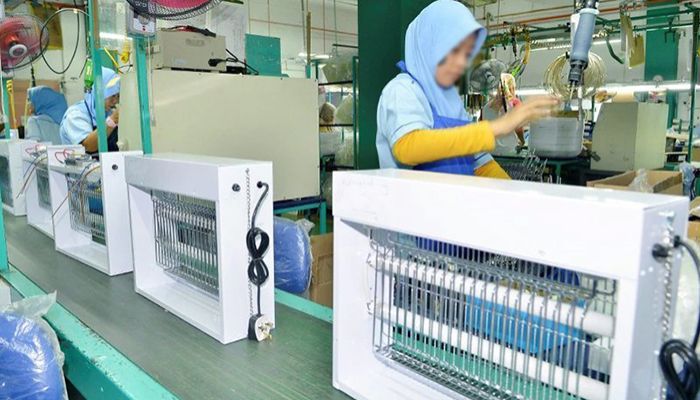 Malaysian Prime Minister Ismail Sabri Yaakob said the cost of living is rising and this is putting pressure on the B40 group || Photo: Bernama

﻿The new minimum wage of RM1,500 will come into effect on May 1, Malaysian Prime Minister Ismail Sabri Yaakob announced today.

He said the increase from the current minimum wage of RM1,200 will only involve companies in the private sector which have five employees or more.

“The cost of living is rising and this is putting pressure on the B40 group,” he told the Umno general assembly today.

“I have listened to the debates and the rakyat’s grievances on the matter. I would like to announce that the government has agreed to implement the new minimum wage of RM1,500 across the country from May 1.”

Ismail said in-depth studies have been carried out regarding the impact of the new measure, especially on micro-, small- and medium-sized enterprises.

The government previously said the revised minimum wage would be implemented by the end of the year.

On Thursday, human resources minister M Saravanan had said the government will ensure that employers will not exploit the situation by reducing their manpower by laying off workers once the minimum wage comes into force.

He also said there may be certain sectors which will be exempted from implementing the minimum wage, adding that this exclusion may be for a period of about two years.

Previously, groups such as the Malaysian Employers Federation had said the proposed increase would kill businesses, which were still in the recovery mode.

Federation president Syed Hussain Syed Husman said most businesses were not in a position to implement the proposed new minimum wage because they were still reeling from the economic shock brought about by the pandemic and the floods at the end of last year.