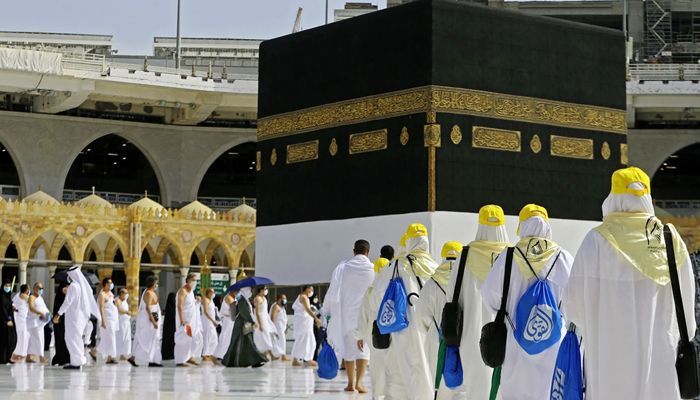 This information was given in the daily bulletin related to Hajj on Wednesday (June 29) at 2 pm.

The deceased was identified as Mohammad Abdul Gafur Mia, 61. Abdul Gafur, a resident of Tangail district, breathed his last at Mecca Al-Mukarrama. His passport number is BY0062202.

Meanwhile, 44,233 pilgrims have arrived in Saudi Arabia so far this year. Of these, 3,385 are under government management and 40,48 are under private management.

Note that the Hajj will be held on July 8 in Saudi Arabia, subject to the sighting of the moon. This time the quota of pilgrims under government management is four thousand (including state expenses and guides), while the quota under private management is 53,585. The flight of Hajj pilgrims to Saudi Arabia started on June 5. The last flight to Saudi Arabia is on July 3. The return flight after the Hajj will start on July 14. The return flight will end on August 4.