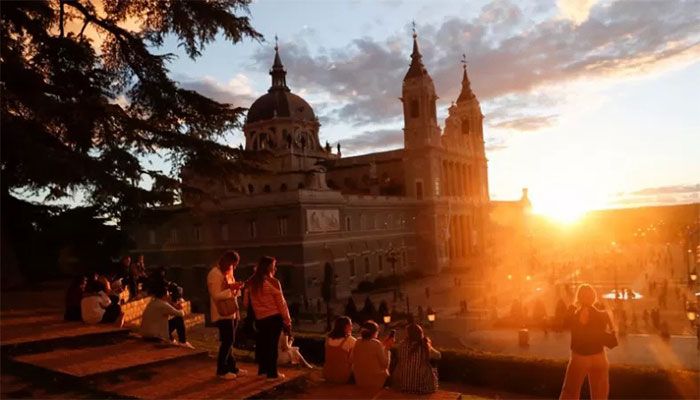 Spain's government on Tuesday eased the country's immigration laws to make it easier for citizens from outside the European Union to work in the country to address labour shortages in areas such as tourism and agriculture, reports AFP.

Under a reform approved at a weekly cabinet meeting, foreigners from outside of the bloc who have lived in the country for two years or more can seek temporary residency papers.

The reform will also allow international students to work up to 30 hours a week while studying, and to start work in Spain at the end of their studies.

It will also make it easier for foreigners to obtain a work visa to come to Spain and take up jobs in areas facing labour shortages.

These measures will "improve the Spanish migratory model and its procedures, which are often slow and unsuitable" and have "high social and economic costs for Spain," the social security ministry said in a statement.

While Spain's unemployment rate of 13.65 per cent is high by European standards, employers say they struggle to hire workers in sectors such as tourism, agriculture, construction and trucking.

Citizens of European Union nations are allowed to live and work in Spain but this has not been enough to help ease labour shortages.

Spain also has migration programmes with countries such as Morocco, Ecuador and Colombia to ease job shortages in specific areas.