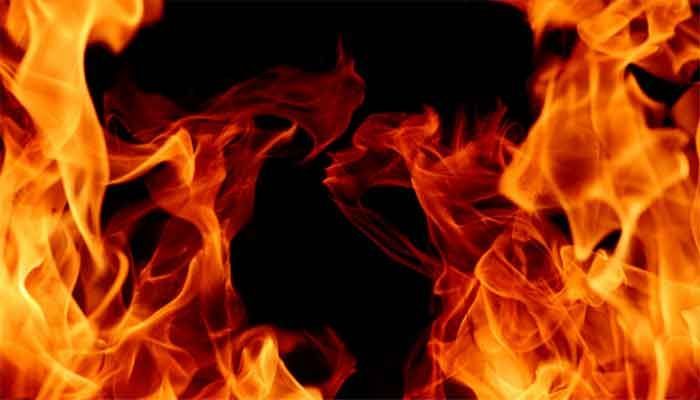 ﻿Two Bangladeshis are feared dead among 11 workers who were killed in a fire that broke out in a building housing foreign workers in the Maldives capital early Thursday.

Another Bangladeshi was injured and hospitalised, an official at Bangladesh High Commission in Maldives told the media.

Details of the deceased are yet to be known as their documents were destroyed in the fire, the official added.

He identified the injured as Tayab.

"We will hopefully be able to know details once we can talk to the injured person. He is not in a position to talk at this moment," the official added.

The Indian embassy in Maldives said on Twitter that Indian citizens were among the dead.

Sobah said the cause of the fire is being investigated.

Maldives employs a large number of foreign workers, mostly from Bangladesh and India. Their living quarters, especially in the capital, Male, are frequently overcrowded._unb