South Asia Has a New Economic Leader. Will the World Take Note?

COVID-19 has made Bangladesh richer per capita than India. Will diplomatic partners shift their strategies as a result? 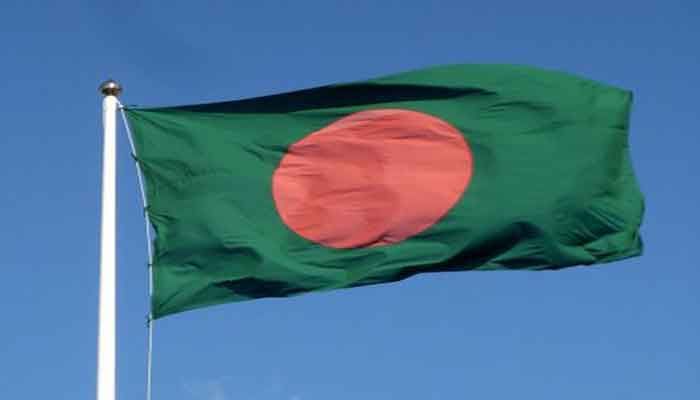 ﻿Bangladesh — the overcrowded, overpopulated flood-prone state that, founded in 1971, is barely older than the internet — is now one of the richest countries in South Asia. The region was rocked by this week’s data that Bangladesh’s GDP per capita will exceed India’s this year, despite India having a 25 percent lead just five years ago.

There is no doubt about what has tipped the balance: COVID-19. While India has struggled to bring the virus under control, Bangladesh’s data-led innovative public health approach and rapidly improving digital infrastructure has allowed the economy to continue growing. But will the world take note, and realize that there are newer (and more stable) South Asian partners beyond the traditional ones? Will the new “Global Britain” prioritize the Bengal Tiger for a trade deal? And will the U.S. president (whether that’s Donald Trump or Joe Biden, come January 2021) consider Bangladesh a priority in South Asia, or stick with familiar partners?

Certainly this news will change the calculus by which an economy — and a nation state’s — strength is judged. Rather than just looking at a country’s currency, exports, and governance, its biosecurity capacity will now be seen as something as pivotal as national security — an area of policy that can make or break everything else.

It is not just Bangladesh’s growth that has contributed to this result, but India’s decline after severely mismanaging both the health and economic fallout of the pandemic.

China is the best example of how swift and effective pandemic management can support continued economic growth (consumer spending there has already returned to pre-pandemic levels and its GDP grew 5 percent in the last quarter).

But China is an extreme case — there will be many winners across the world. And there will inevitably be some who can learn a great deal from those winners, and avoid further blunders.

This change in South Asia’s economic pecking order, combined with improving social indicators and rapid digitalization, could mean that many global powers will pivot more of their attention toward Dhaka.

The shift is overdue. Since India’s independence, it has understandably been the focus of the region’s economic and political activity. The region itself is often referred to as the Indian Subcontinent, perhaps a colonial hangover based on generations of Brits who interacted with an India that was essentially the only significant state in the region (not only modern day Pakistan and Bangladesh, but also Burmese territory was part of Colonial India).

But now things have changed, most notably in Bangladesh. Avoiding the tribal or sectarian divisions that have plagued Pakistan and increasingly blighted India, Dhaka has created a resilient economy and society, and maintained a diplomatic strategy that allows strategic partnerships with a range of competing world powers.

Economically, it would be unfair to describe its GDP per capita eclipsing India’s as a pandemic-related fluke: Bangladesh has long been one of the fastest-growing economies in the world and has recently entered the ranks of middle income countries, with the aim of becoming a developed country by 2041.

Its society has developed almost as quickly as its economy. Gender equality and women’s rights are on the march, with the death penalty recently being implemented for rapists, in a sign that the female-led country will not tolerate the violence against women that is so systemic in other parts of the region.

All this is underpinned by an ambitious digitization strategy led by a2i, a tech and digital transformation department founded by the Prime Minister’s Office. As digital economic inclusion is rolled out across the country, expect to see more tech startups like ShopUp, which this week raised $22.5 million from leading Venture Capital firm Sequioa. Free Economic Zones, like the one set up in conjunction with Japan’s government last month (Tokyo’s biggest investment in South Asia), will speed up the process.

Beyond economic growth, the realignment of power across South Asia raises important diplomatic opportunities. As the United States attempts to maintain its role in the region, Bangladesh may be a crucial partner, particularly given Dhaka’s strategic partnership with Beijing.

Similarly for the U.K., perhaps London will follow in Tokyo’s footsteps and prioritize the relationship with Bangladesh. A U.K.-Bangladesh trade deal would be a strong start to Britain’s post-EU strategy, with a significant portion of Bangladesh’s garment sector being dependent on U.K. consumers.

It has become common for political leaders to claim that they will “build back better” after COVID-19, with the slogan appearing across the world and capturing many people’s hopes. As we build back better, we should remember that the building blocks are not the same as they were before the pandemic. Nowhere is that truer than in South Asia.

*The writer is director of the Dhaka Forum and co-founder of CNI News.