Watch: The Myth of the Chinese ‘Debt Trap’ in Africa

Beijing has built huge infrastructure projects all across the continent, making some Western powers uncomfortable. But all is not as it seems 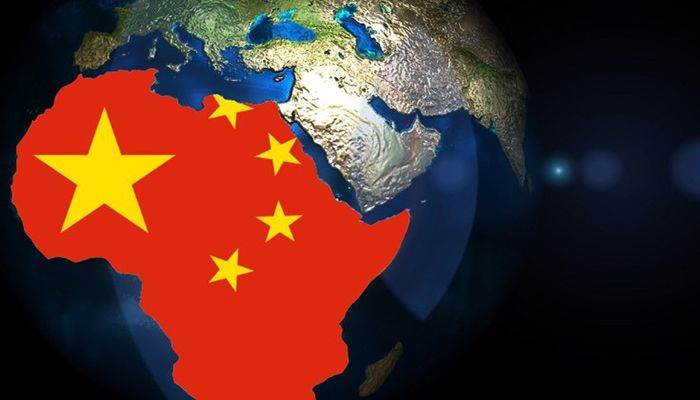 Over the past two decades, China has built large infrastructure projects in almost every country in Africa, making some Western powers uncomfortable amid wider concerns about Beijing's intentions on the continent. However, a deeper look shows that accusations of so-called debt trap diplomacy are—at least so far—unfounded.

On this episode of Africa+, Bloomberg pulls back the layers of conventional wisdom and fraught geopolitics that have colored the world's view of China's African ambitions. What those goals are and how Beijing is going about fulfilling them appear to be more complicated than previously thought.

Disclaimer: This article first appeared on Bloomberg, and is published by special syndication arrangement.