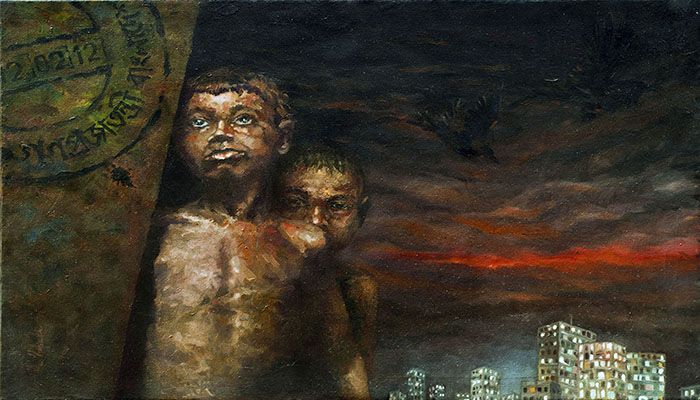 ﻿﻿﻿﻿﻿﻿﻿﻿﻿Money and assets. None of them are bad in their own definition. Money is the medium of exchange and assets are essential for our welfare. However, capitalism dragged these things into a shady state by using them as an instrument to create class imparity. It has happened for the domination of our unrestrained greed, where everyone wants to be on the top of the pyramid of capitalism, no matter what it costs in the way. Here we lose our sanity, human rights, compassion, economical balance, almost balance of everything. The aftermath of this system is the byproduct of unchained capitalism.

The context of capitalism supports individuals to possess endless assets and money. Capitalism is effectively organized to run itself by feeding and rewarding one’s fear and greed. This is how it keeps us blind from seeing its real face. Till now, it is a successful method in human history to control and corrupt us and make us the slave of our own greed.

Education, medication, sex, love, religion, manipulative news you name it--capitalism sells everything and we buy it. It taught us the value and definition of everything according to consumerism. Even beauty and success got the definition from the selling point of view. 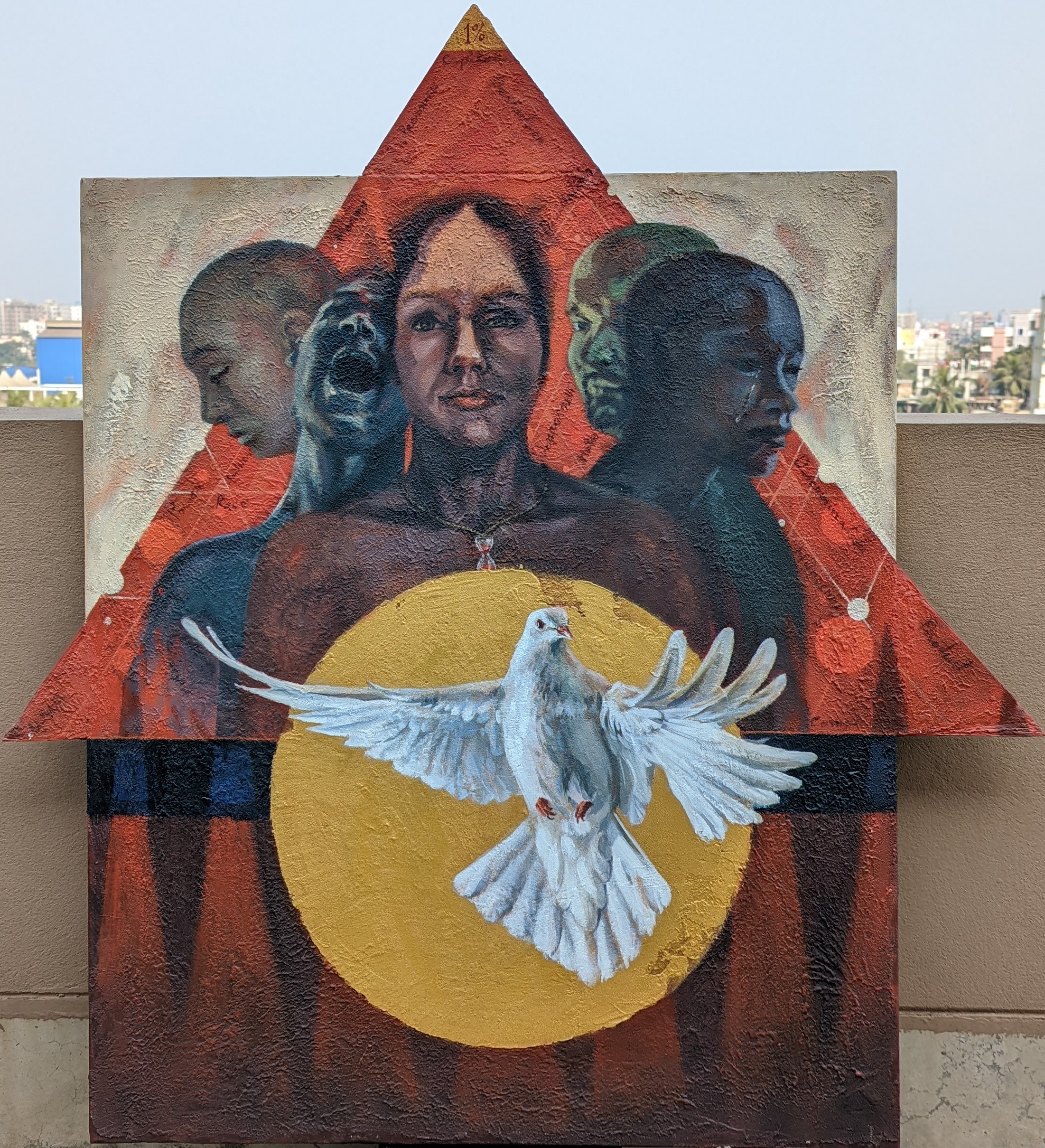 War business is the ugliest part of capitalism. Spreading fear is necessary to sell arms on a large scale and it is impossible to plunder resources from other countries without war. To make it happen they sell us lies and emotions of patriotism, they use the media to manipulate us for the justification of these wars and you know the result of wars. I don’t blame those warmonger elites entirely because capitalism created them by just feeding their fear and greed; the rest of us are also blindly following in the same footsteps. No matter whose greed reached the top, who polluted things; the fight is not against any person. The fight is against the flaw of the system called capitalism to stop harvesting our greed to grow up. To do that our first struggle is to wake everyone up from the deceptive dream of capitalism.

One can limit his greed which is not enough to change this beast-like system. Yet it is the first and fundamental step toward the goal.  We must create a system to limit our personal possession of money and assets to some point because this limitless greed of possession knows no bounds, it corrupts everything. If we can do this, only then it will be easier to create balance and harmony between things.

The writer is an artist who works on visual art.