Candid moments on the London Underground 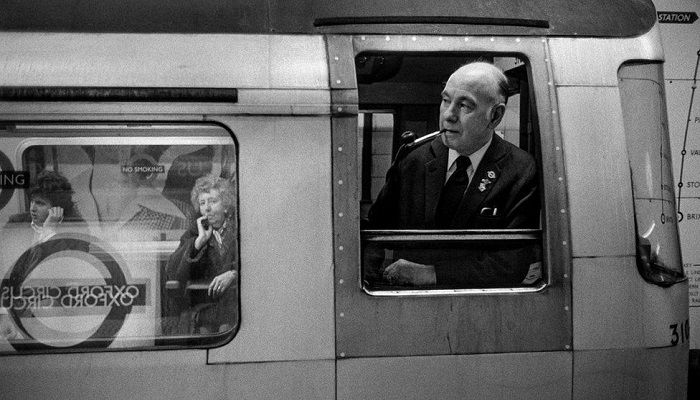 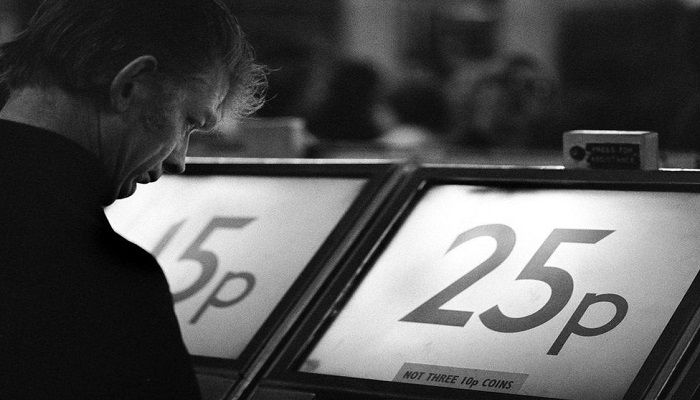 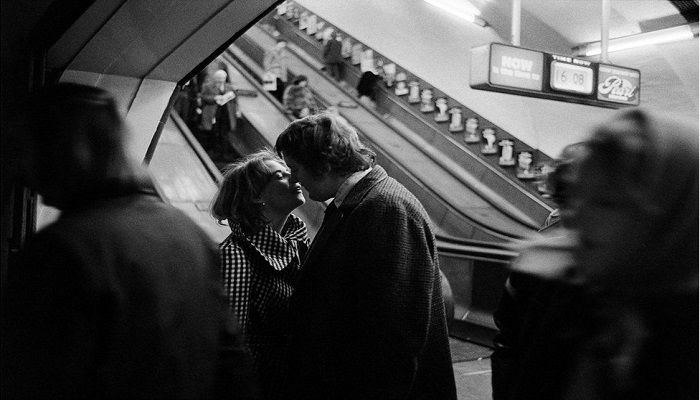 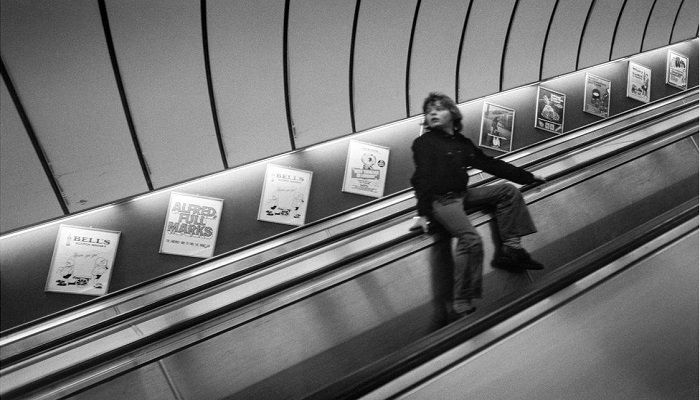 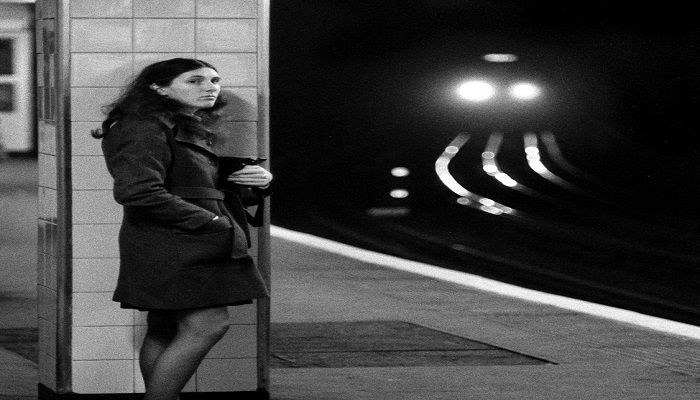 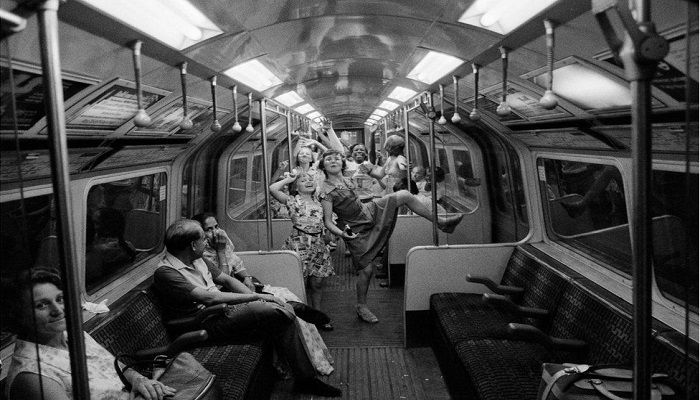 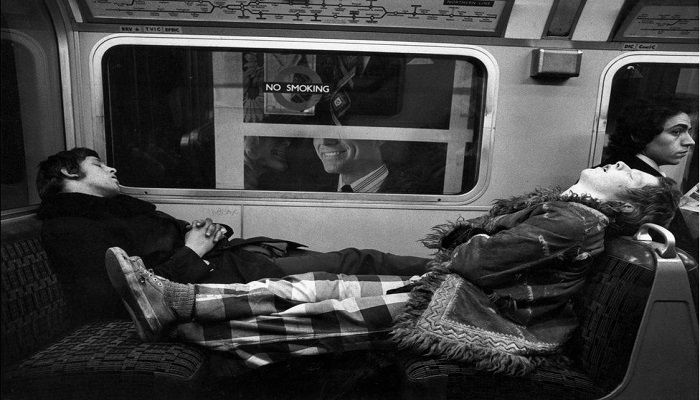 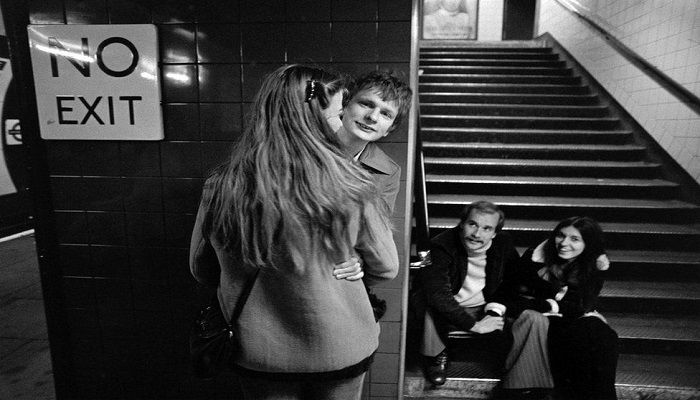 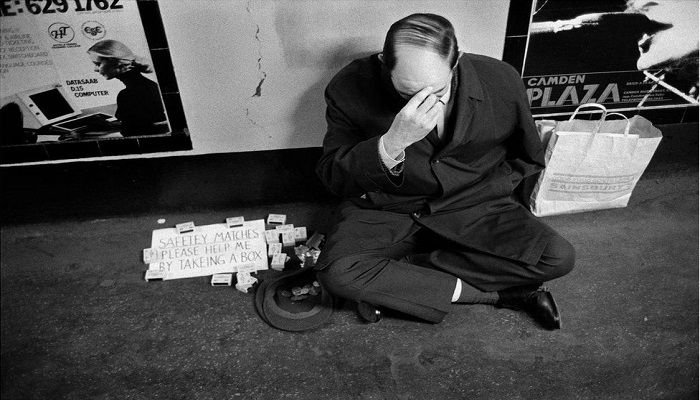 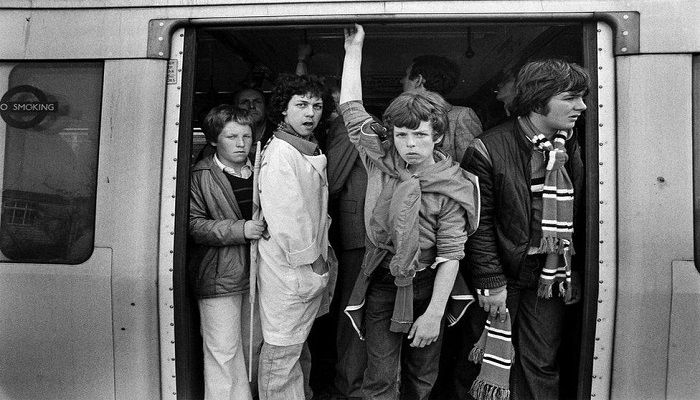 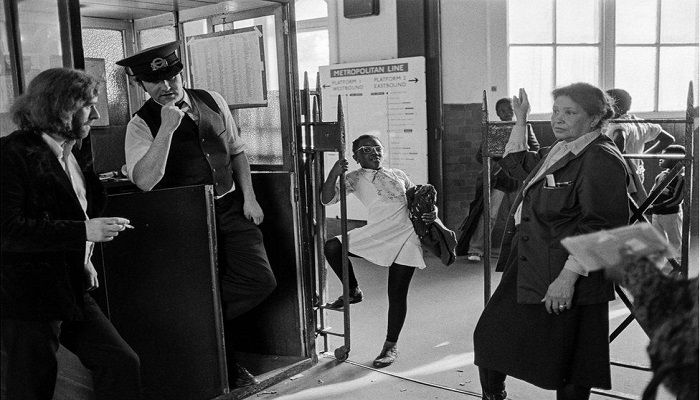 ﻿Since the first trains ran on the London Underground in 1863 the tunnels and platforms that make up the network have acted as the backdrop to the lives of the many passengers travelling across the capital.

For photographer Mike Goldwater the interactions and chance encounters were there to be recorded by his camera. Taken during the 1970s, these pictures capture the network before modernisation, a time when you were allowed to smoke and tickets were purchased from large machines for just a few pennies.

Today it seems as though everyone is taking pictures on the tube, often of themselves, but in the 20th Century a camera below ground was a rare thing, meaning the photographer could capture candid moments, or sometimes generate a reaction from those pictured.

Goldwater travelled from station to station looking for his next picture for ten years as his career as a photographer began to take shape. The series ended in 1980 when he helped to set up the picture agency Network Photographers and he turned his lens to the wider world above ground.