From fashion shows to operas houses, many cultural events and institutions are putting the breaks on due to the spread of the new virus. Here are some of the major ones. 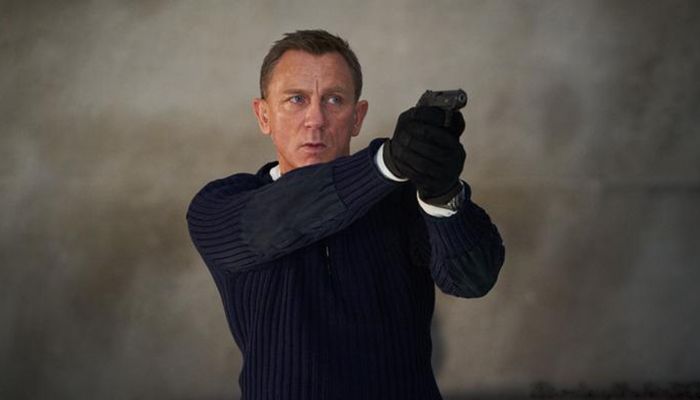 'No Time to Die': James Bond perhaps has a little more time on his hands than the title of the upcoming film in the franchise suggests: "No Time to Die" producers have decided to push back the release of the movie to November. Daniel Craig's last outing as 007 was initially planned for April. It's the first Hollywood blockbuster to shift its release schedule in reaction to the coronavirus outbreak. 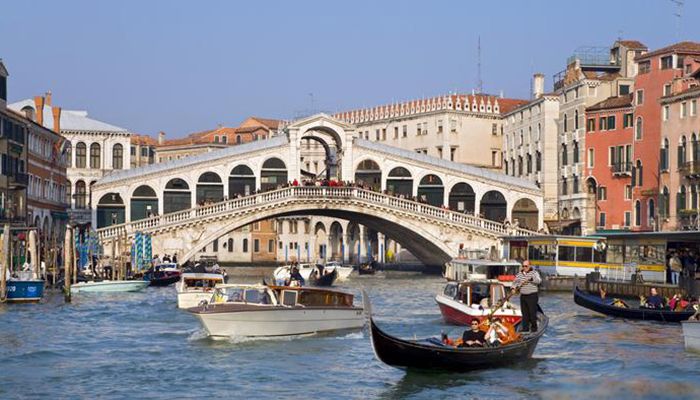 Venice Architecture Biennale: The start of the world's most prestigious architecture biennale has also been delayed. Instead of opening in May, it will run from August 29 to November 29 — three months later than planned. The theme of the event takes on new meaning amid current developments: "How do we live together?" 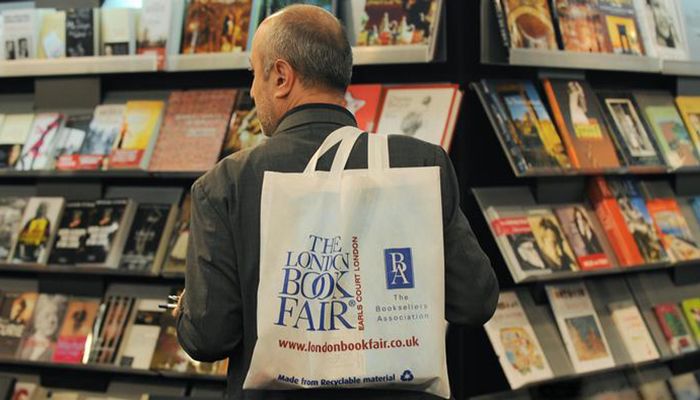 London Book Fair: Due to take place March 10-12, the book fair was canceled "with reluctance," said organizers, after several major publishers such as HarperCollins and Penguin Random House pulled out of the event to avoid exposing their staff to the virus. The London Book Fair usually draws more than 25,000 authors and book industry insiders. 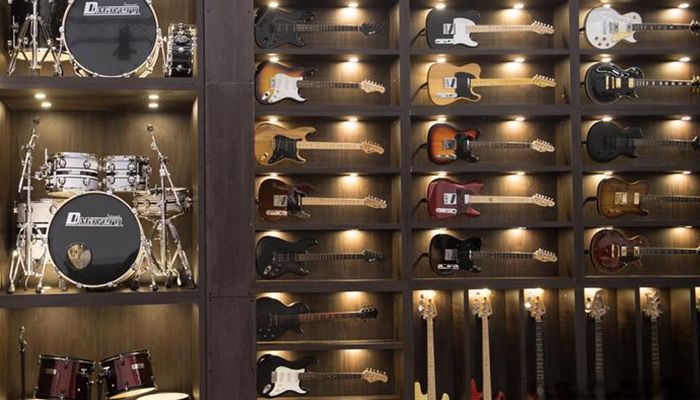 Musikmesse Frankfurt: Europe's biggest trade fair for the music industry also announced that it was postponing the event, which was set to celebrate its 40th anniversary on April 2-4. While it was deemed to be "the only responsible and right decision to take," the cancellation is bound to affect many small businesses in the music industry, said Christian Höppner, secretary-general of the German Music Council. 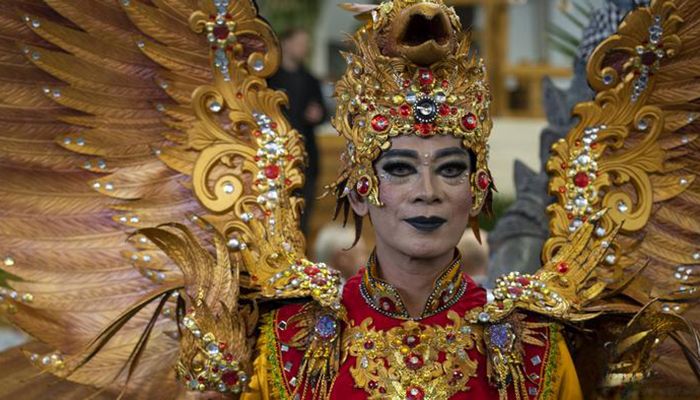 ITB Travel Trade Show Berlin: Preparations for the world's largest travel fair were already in full swing when the organizers canceled it at the last minute. Due to the ongoing virus threat, participants to the Berlin fair had to prove they had not been to one of the defined risk areas. With 170,000 visitors from all over the world, this proved to be an impossible task and the fair couldn't open on March 4 as planned. 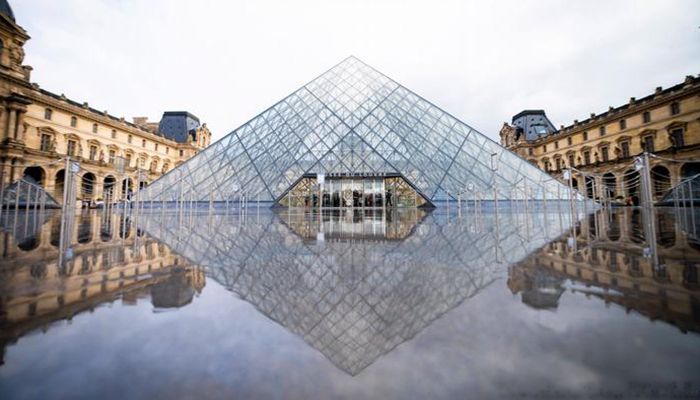 The Louvre: For many tourists, a trip to Paris is incomplete without a visit to the Louvre museum. The historic art museum was closed for three days, after museum staff went on strike on the grounds that keeping it open would be a public health hazard. On Wednesday afternoon, they accepted to resume work after management set up a series of preventive measures.

Milan Design Week: Each April, thousands of design professionals, artists and companies visit Milan to check out the latest in furniture and interior design. This year, however, organizers have announced it will be moved to June due to the COVID-19 outbreak. Milan is the capital of the Lombardy region, which has seen the lion's share of Italian coronavirus cases. Some airlines have even suspended their flights. 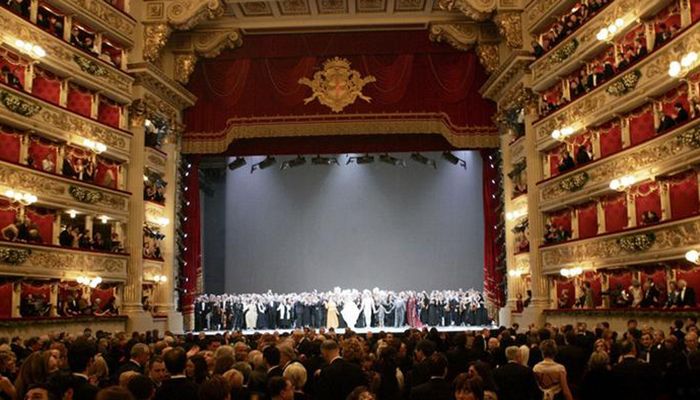 La Scala opera house: There is perhaps no venue more symbolic of Italy's rich operatic tradition than the La Scala opera house in Milan. Now, its seats will remain empty until March 8. Italy's Prime Minister called for the suspension of cultural events and the venue is sticking to the rules. At the time of writing, Italy has more cases of the new coronavirus than any country outside of Asia. 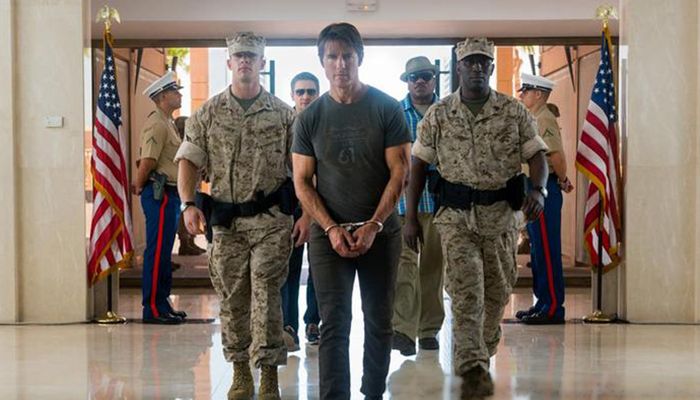 'Mission Impossible': No, we aren't describing the task of containing the new coronavirus, but rather the new movie starring Tom Cruise which was supposed to have a three-week shoot in Venice. The film has been postponed, movie studio Paramount Pictures said Monday. Venice's cultural events have been hard hit by the outbreak. The final two days of lagoon city's annual Carnival festival were also canceled. 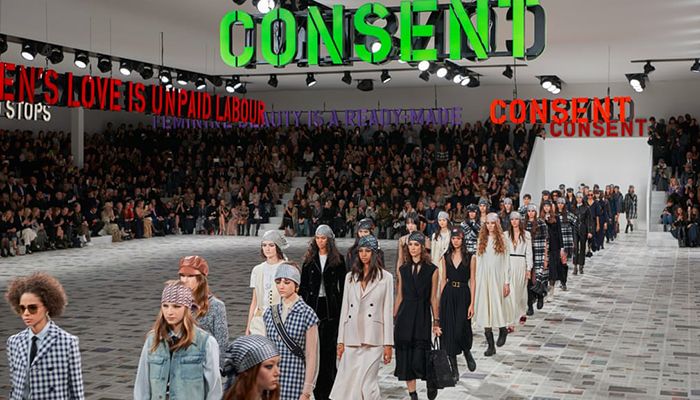 Paris Fashion Week: Paris fashion week, which ended March 3, also took a hit. While attendees avoided cheek kisses during the high-profile event, several designers, including five from China and one from France, did not put on their shows, and many popular events were called off. Chanel had already canceled a show in China. Rakuten Fashion Week in Tokyo, Japan's largest fashion gathering, was also called off.

From fashion shows to operas houses, many cultural events and institutions are putting the breaks on due to the spread of the new virus. Here are some of the major ones.