In Pictures: US Reacts to Chauvin Trial Verdict 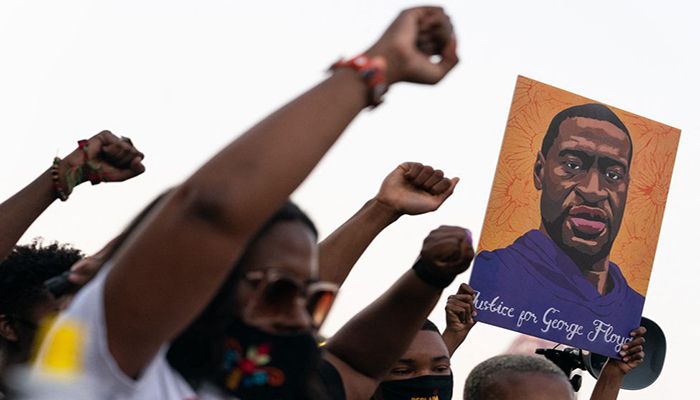 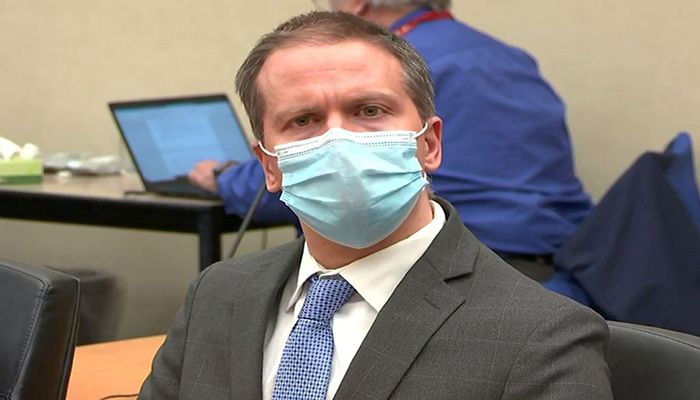 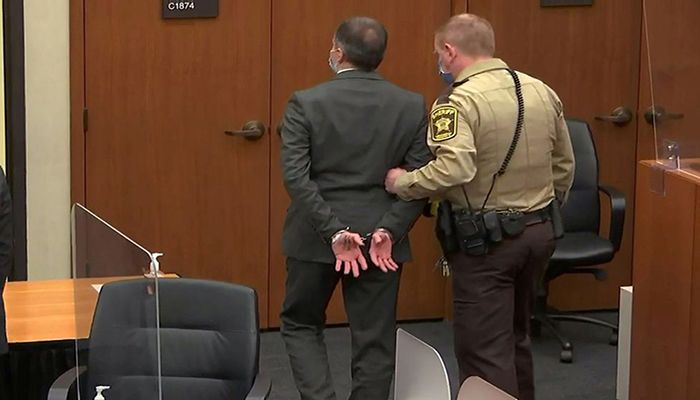 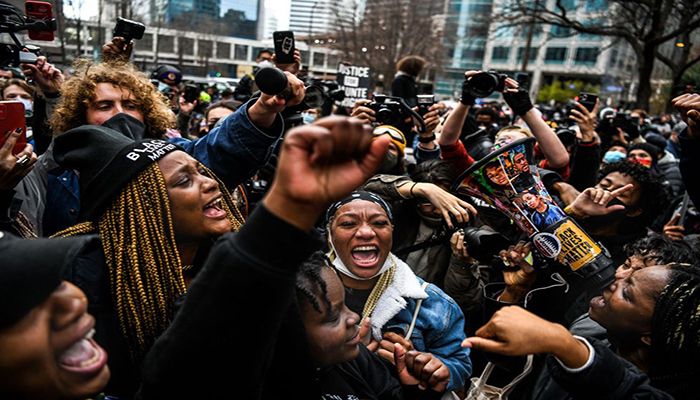 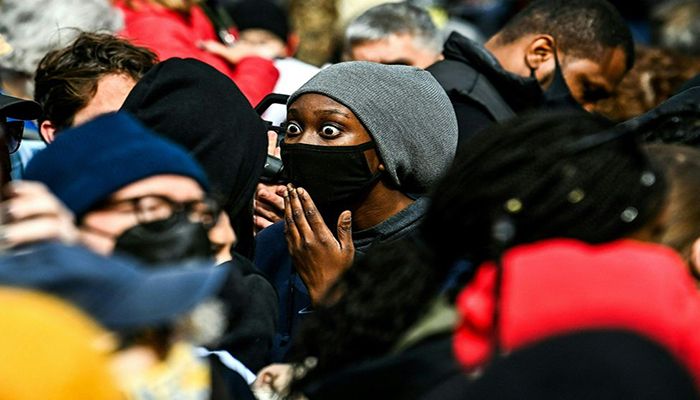 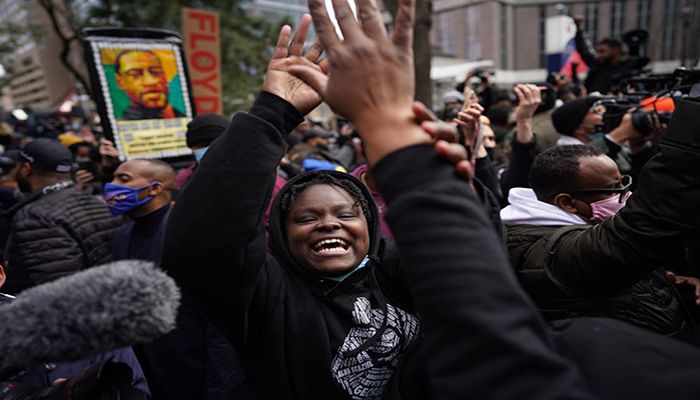 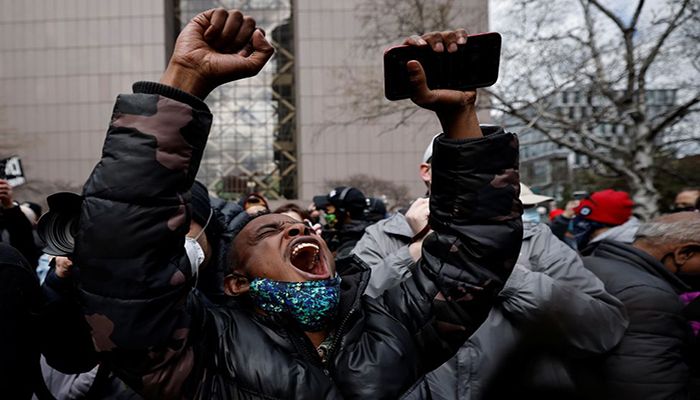 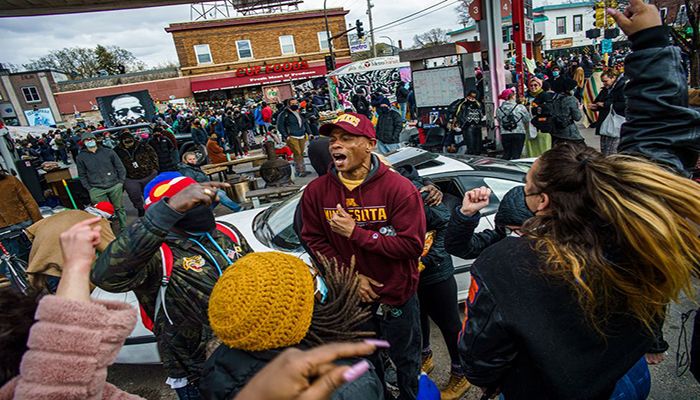 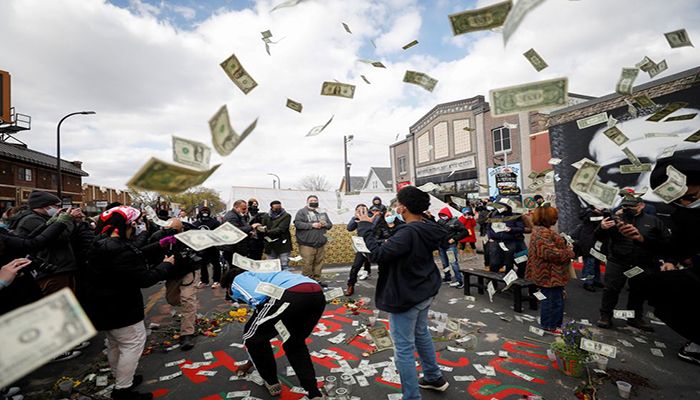 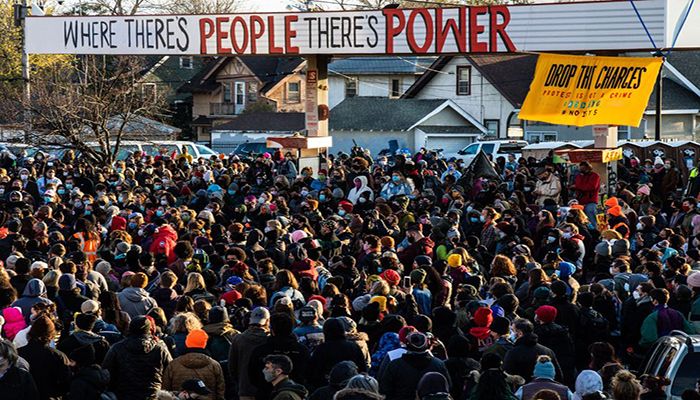 ﻿A US jury has found a white former police officer guilty of murder over the death of African-American George Floyd on a Minneapolis street last year.

Derek Chauvin, 45, was filmed kneeling on Mr Floyd's neck for more than nine minutes during his arrest last May.

The footage sparked worldwide protests against racism and excessive use of force by police.

His bail was immediately revoked and he was placed in custody.

Sentencing is likely to happen in two months, and Chauvin could spend decades in jail.

Crowds of people gathered to celebrate the verdict outside the Minneapolis courtroom.

Others gathered at the intersection in Minneapolis where Mr Floyd was killed.