None can be killed due to differences in opinions: Quader 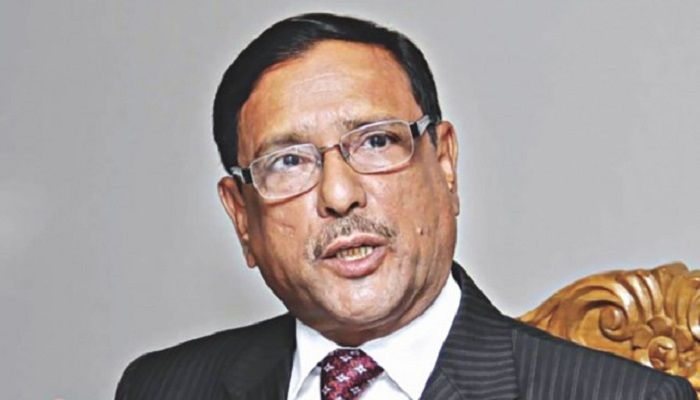 No one has the right to kill anyone due to differences in opinions, Road Transport and Bridges Minister Obaidul Quader said today.

He made the remarks while talking about the death of Buet student Abrar Fahad.

“So, the law would take its own course (regarding Abrar’s death). Investigation is on. Legal action will be taken against those who will be found responsible in the investigation,” he said replying to a query from reporters about BCL’s involvement with the incident.

He was talking to reporters on “contemporary issues” at his Secretariat office.

The minister said he talked to the inspector general of police over the incident and asked him to talk to the prime minster about the matter.