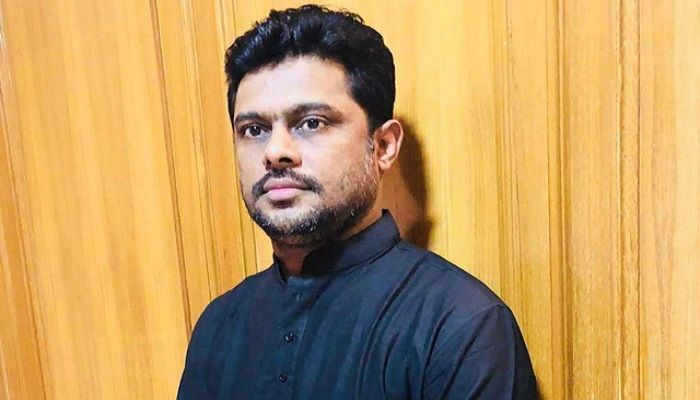 ﻿The Jubo League has expelled its Office Secretary Kazi Anisur Rahman  on charges of corruption.

He went into hiding in the wake of the ongoing crackdown on illegal casinos.

The decision came after a three-hour emergency meeting of the organisation’s presidium on Friday, said its presidium member Sheikh Atiar Rahman Dipu.

“The presidium members reached a consensus on the expulsion of Kazi Anisur. We have removed him from the organisation accordingly,” he said.

The organisation is yet to decide on whether to make a temporary appointment to the post, according to Dipu.

Explaining the reasons for throwing out Anisur, another one of the organisation’s presidium members Prof ABM Amjad Hossain said, “We’ve read about his involvement in corruption and financial gains in the news. He was expelled as a result of it.”

Anisur faces allegations of amassing a huge amount of illegal wealth through extortion, charging commissions from tenders and offering different posts in the organisation to the highest bidder.

His whereabouts are unknown for the last 15 days during which he has not been seen at his office or home.

"Anisur has made a lot of money illegally by selling off posts in the Jubo League committee, extortion and taking commissions from tenders. He is hiding in order to avoid arrest," said Sardar Mohammed Ali Mintu, a member of the organisation's central committee.

"He started working as a computer operator at Jubo League's central office in 2005. He moved up to the post of office secretary seven years later. He now owns several cars and properties," added Mintu.