No wrongdoer will be spared: Quader 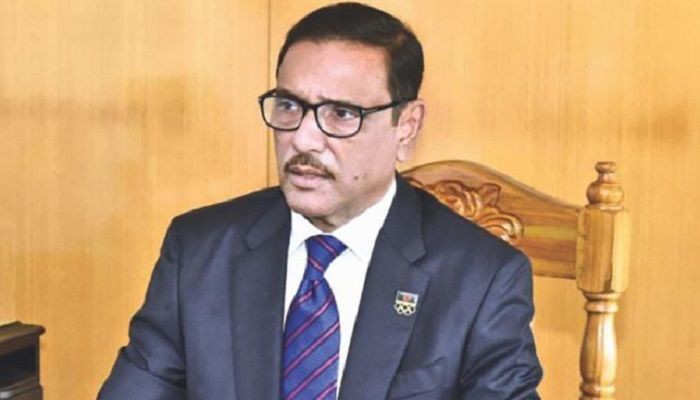 ﻿Awami League (AL) General Secretary Obaidul Quader today said no wrongdoers will be spared, no matter who they are.

“Party insiders and outsiders who are involved in misdeeds are now under the scanner,” said Quader, also road transport and bridges minister.

He was addressing a view-exchange meeting with journalists at Feni Circuit House in the noon.

Referring to the ongoing drives against wrongdoers and corruption, Quader said he was not aware of any such drives launched against the ruling party men by any state.

“Prime Minister Sheikh Hasina showed her great courage by launching such drives against the party men,” he added.

“Allegations may arise against anyone…But if found guilty, action will be taken,” the minister said.

Mentioning the imprisonment of a parliament member of Cox’s Bazar, the minister said the prime minister proved that no one is above the law, no matter how powerful they are.

And the drive will continue, Quader said.