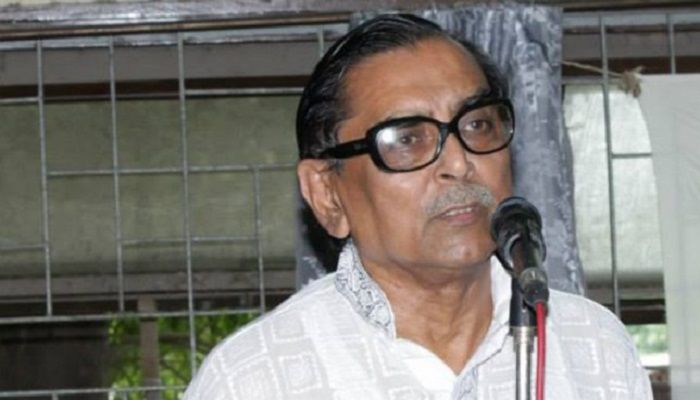 ﻿Workers Party President Rashed Khan Menon has expressed his sorrow regarding the “confusion” created over his recent comment about December 30 parliamentary polls.

In a letter as a response to the queries of Awami League-led 14-party alliance, Menon ensured that Workers Party was and is a member of the alliance.

Addressing AL leader Mohammed Nasim, the spokesperson of the alliance and also the health minister, Menon said the “confusion” was created for “exaggeration” of his comment.

In the letter, Menon also pointed out that none of the members of the Workers Party was present at the discussion of the 14-party alliance after which the letter was sent to him on October 24 seeking an explanation for his comment.

If, any of his party members had attended the meeting, they could have cleared the “misunderstandings”. Menon said.

On October 19, Menon at the programme in Barishal alleged that people could not vote in the December 30 parliamentary polls.

“Although I was elected in the election, I am testifying that people couldn’t cast their votes in that election. They couldn’t vote in the union parishad and upazila parishad polls,” he had said.