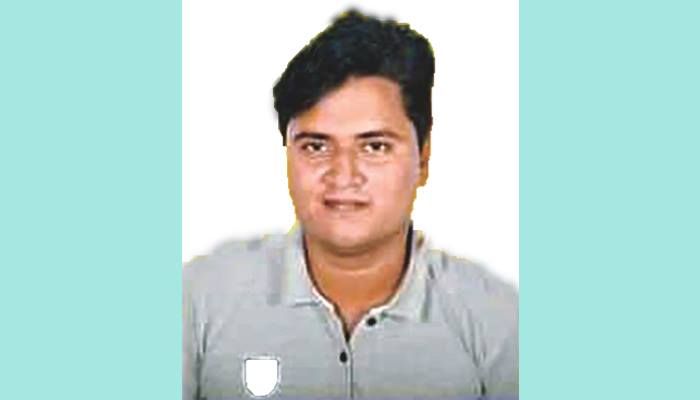 ﻿A rape case was filed against a Juba League leader with Shivalaya police station in Manikganj yesterday morning.

On Wednesday afternoon, police detained Kauser with the girl at a hotel - Padma Riverview -- in Paturia ferry terminal area.

Md Nazrul Islam, officer-in-charge (investigation) of the police station, said that Kausar began a relationship with the minor around eight months ago. Promising to marry her, he raped her at different times in different places.

Later in the day, Kausar was produced before Manikganj Chief Judicial Magistrate Court and the girl was sent to Manikganj district hospital for medical tests, OC Nazrul added.