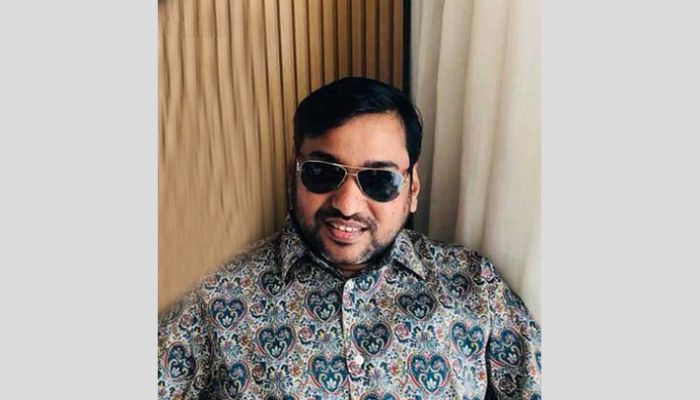 Rapid Action Battalion today pressed charges against Ismail Hossain Chowdhury Samrat, a former Jubo League leader and an alleged kingpin of the illegal casino business in Dhaka, in a case filed under the Arms Act.

He came under the spotlight after Rab busted his illegal casino business at different sporting clubs in Dhaka. He was expelled from the Jubo League following his arrest.

Samrat was then brought to the capital, and the elite force conducted operations at various establishments where the Jubo League leader either lived or carried out political and business activities.

Rab also took Samrat to his political office in Kakrail where he had been reportedly staying since the crackdown began on September 18.

The elite force members at a press briefing said they had seized two torture devices, a pistol with five bullets, two hides of Kangaroo, 1,160 pieces of Yaba and 19 bottles of foreign liquor from there.

Rab filed the two cases against him with Ramna police station the next day.

On September 24, the government imposed a travel ban on Samrat.  Earlier on October 13, Samrat’s mother Sayera Khatun Chowdhury said her son was implicated in the cases due to personal and political vengeance.