BNP Is Bearer of Politics of Conflict: Quader 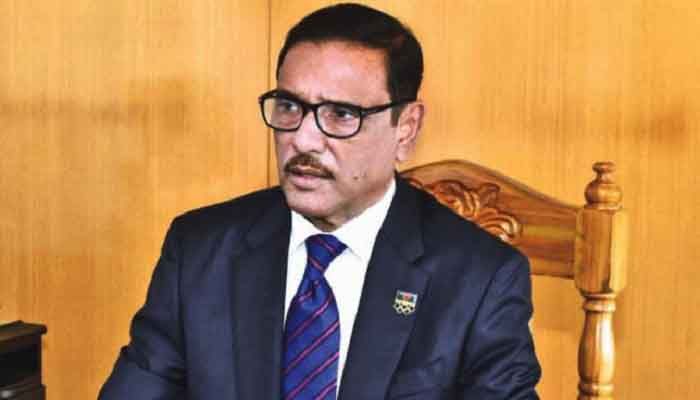 ﻿Awami League General Secretary Obaidul Quader on Monday said BNP hurt the harmony of Bangladesh time and again as the party bears the politics of conflict.

''Prime Minister Sheikh Hasina does not believe in politics of clash. BNP is the bearer and possessor of politics of conflict and they carry out attacks on the root of harmony of Bangladesh,'' he told a virtual press conference from his official residence on parliament premises.

Quader, also minister for road transport and bridges, said BNP is tarnishing the country’s image while criticizing the government.

Politics of negativity and falsehood is making them (BNP) isolated from people and if it continues, gradually the party would become irreverent, he added.

Castigating BNP Secretary General Mirza Fakhrul Islam Alamgir's remarks, he said BNP spread the poison of unrest in the country’s politics as it has the ‘patent’ of politics of terrorism and conspiracy.