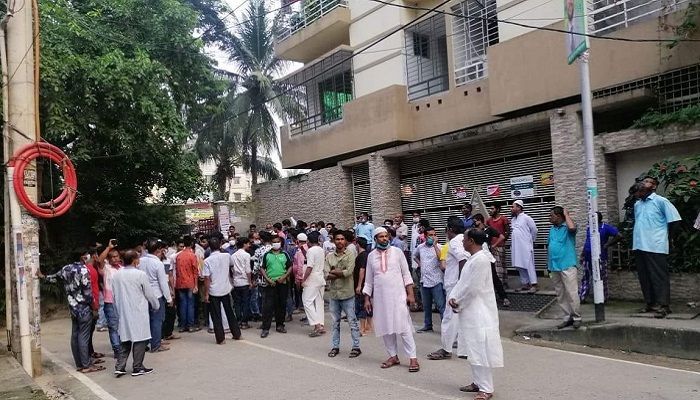 ﻿Twelve BNP leaders (thana level) of Dhaka north have been expelled in the incident of attack on the residence of BNP Secretary General Mirza Fakhrul Islam Alamgir.

ABM Razzaque, office secretary of Dhaka north of BNP came up with the information on Monday, says media report in the evening.

Sources said due to breach of party discipline, the party leaders were suspended from all their posts, including primary membership, following Article 5 (GA) of the party constitution. This decision will be effective immediately.