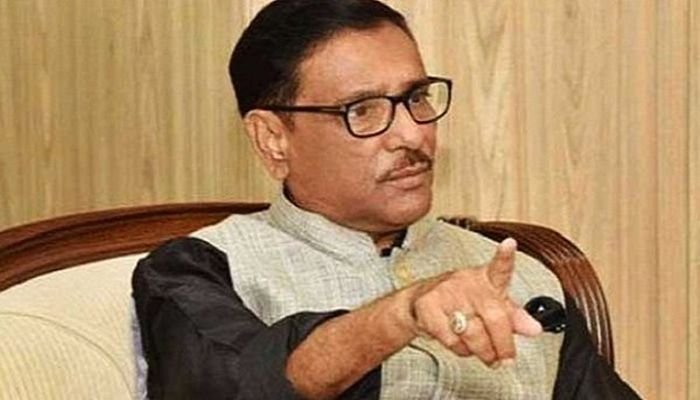 Quader, also the Road Transport and Bridges Minister, came up with the remarks at a virtual conference at the Bagmara Upazila in Rajshahi district this morning.

Saying that the killing of people and terrorism are BNP's political culture, Quader said in the past they had enjoyed killing people using petrol bombs and in arson attacks.

He said that the recent incidents of bus torching was quite similar to BNP’s sabotage and setting fire to vehicles in 2013.

There is video footage of the bus burning incident which showed an old and familiar story, he said.

The Awami League leader said police are trying to unravel the mystery of a phone conversation centering the incident.

Talking about the ruling party, Quader said no pocket committee would be allowed and those who are sacrificing and dedicated to the party would be included in the committees.