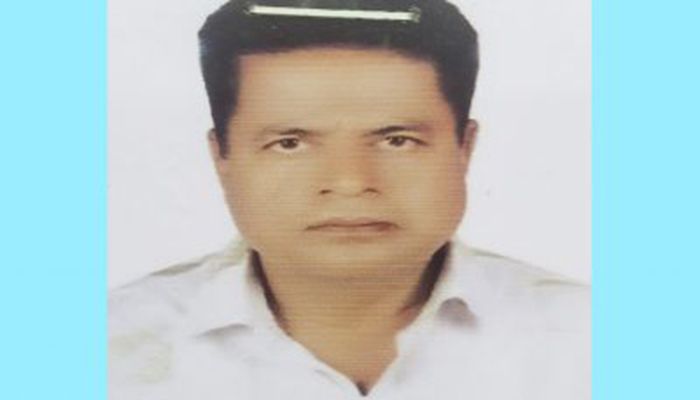 The deceased was identified as Alamgir Hossain Babu, an independent candidate for ward 8 in the upcoming Shailakupa municipality election.

The body was recovered from Debtola River in the area at around 1:00am.

Jahangir Alam, officer-in-charge of Shailakupa Police Station, said a group of supporters of another councillor candidate Alamgir Hossain swooped on Boltu when he was in the election campaign office of his brother Shawkat in Kabirpur area around 7:00pm.

The attackers assaulted Boltu with lethal weapons, leaving him critically injured, he added.