15 Injured in Clash Between 2 Councilor Candidates in Bhairab 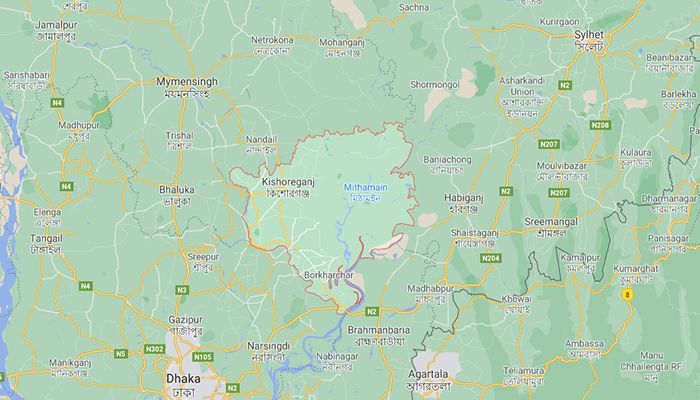 ﻿At least 15 people were injured in a clash between activists of two councilor candidates of Bhairab of Kishoreganj, according to media report.

Police fired 10-15 rounds of blank shots to bring the situation under control.

The incident took place in the Jagannathpur area of ward number five of the municipality on Sunday noon.

Some 12-15 people were injured in the clash. The injured were taken to the hospital for treatment. Police fired blank shots to calm the tension. Currently, the situation is under control, the OC said.