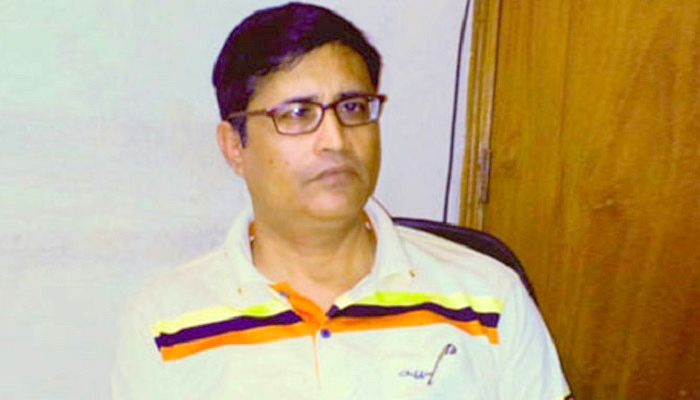 Maruf Kamal Khan has been relieved of the post for being absent from office and inactive since 2018, he said.

The party has taken the decision with immediate effect, he added.

Maruf Kamal Khan Sohel had been in the position of press secretary to BNP Chairperson Khaleda Zia since 2009.