Stay Beside People as Vanguards so That None Can Play Foul with Their Fate: PM 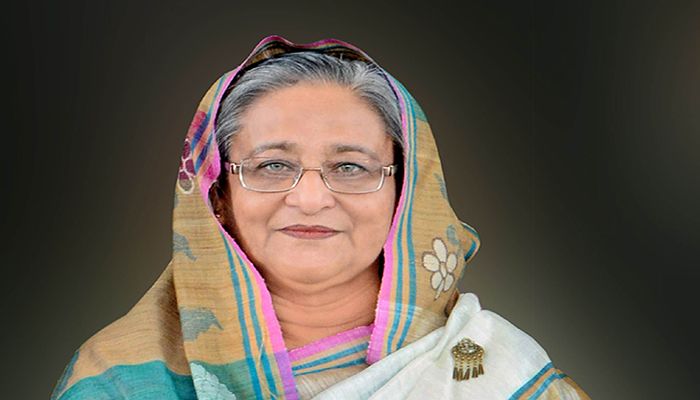 ﻿﻿Prime Minister and Awami League President Sheikh Hasina on Wednesday asked her party men to remain always beside the countrymen as vanguards so that none could play ducks and drakes with their fate anymore.

“The fates of the people are being changed due to stay of the Awami League in power. We, all the Awami League leaders and activists, have to stay always beside the people as vanguards as none can play ducks and drakes with their fate,” she said.
Presiding over virtually a discussion from her official Ganabhaban residence in the capital, marking the 72nd founding anniversary of the ruling the AL, the Prime Minister called upon the AL leaders and activists to work in such a way that they can change the fate of the countrymen.
Describing the AL as one of the oldest parties in the sub-continent as it has stepped into 72 years, she said that this is the party which can build the Golden Bangladesh as dreamt by Father of the Nation Bangabandhu Sheikh Mujibur Rahman.
Mentioning that the people of the country are getting food, clothing, accommodation, education and treatment as the AL is in power, she said, “They (countrymen) will again be deprived of rights if AL is no longer in power.”
Source: BSS